What Do Potential Employees Prioritise When Job Hunting?

By 2025, millennials (generation Y) will make up approximately 75% of the worldwide, occupying a growing number of leadership roles in the workplace. 74% of this generation also believe that their workplace is more innovative when the culture is more inclusive. 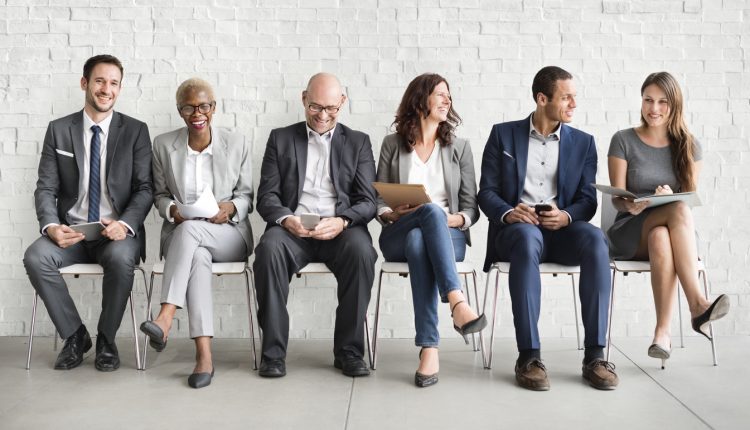 With diversity and inclusion continuing to be of importance to employees, becoming key reasons workers would choose to work for a business, Instant Offices gives a breakdown on how companies can be more responsible when it comes to key social issues.

Around half of all millennial jobseekers are prioritising a culture of diversity and inclusion when choosing prospective employers with the following being some of the key issues that matter most:

One of the most significant social issues globally is the way brands, and companies, address LGBTQ+ issues.

Research from Engagement Labs shows a boost to both the online and offline metrics for brands who are actively promoting support for the LGBTQ+ community; indicating how consumers are responding positively to companies that they view as being more progressive and embracing diversity.

A prominent issue, following the government legislation requiring UK companies and public sector organisations with 250 or more employees to publicly report on their gender pay gap.

Studies show that 40% of people believe that men are likely to be hired over women, while further research shows men are also 30% more likely to be promoted to a managerial position despite the average gender pay gap being 9.1%, earning almost a quarter more than women.

However, purchasing decisions based on personal values have increased across all age groups:

The importance of belief-driven buying and diversity

Reports reveal that “belief-driven buying” has gone mainstream, with 60% of consumers wanting brands to make it easier for them to see their values and positions on important issues. In 2018, the Earned Brand Report, which covered markets in the UK, USA, Brazil, China, France, Germany, India and Japan, revealed:

The Advantages of Embracing Diversity

Diversity in the workplace is another of today’s most widespread social issues, and there is substantial research to support the benefits for companies that take steps to become more diverse. Both consumers and employees chose to support brands and companies based on their forward-thinking approach to diversity.

Further studies have also revealed: companies with a diversity score that is above average see, on average, a 45% increase in innovation, while those who are below average see a 26% increase in comparison.

Other advantages of having a diverse workforce include:

How To Create A More Diverse Company

Diversity and Equality in the workplace are just two crucial elements that make up a well-balanced workplace, that is both accepting and welcoming to all existing employees, as well as those looking to join the company. There are a few ways that companies can ensure a diverse and tolerant environment: