Set to become the first female to lead any of the UK’s top four big banks (RBS, HSBC, Barclays and Lloyds), Alison Rose has been announced as the successor to current RBS chief executive Ross McEwan. 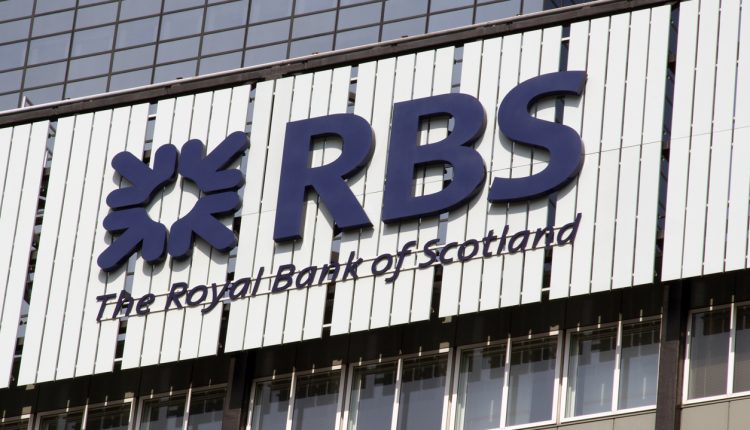 Alison Rose will take the office as of November this year following months of speculation. She has 27 years’ experience at the Royal Bank of Scotland, and will be leaving her role as deputy chief executive of NatWest Holdings, RBS’s retail and commercial banking division.

Rose will be the first female chief executive in the history of UK big banks and will kicking off her new job with a £1.1 million salary, plus £1.1 million in RBS shares and £26,250 in other benefits. According to The Guardian, this totals around £2.2 million a year, but excludes the possible annual bonuses of up to 175% of the £1.1 million annual salary. In comparison with other big bank CEO salaries, this figure has been reported as ‘restrained’, in the words of an RBS spokesperson.

Moving forward, RBS has said that Rose’s priority will be repairing the bank’s reputation following numerous scandals. She will also have to face further preparation for Brexit and plan eventualities that provide for a no-deal Brexit, among other things.

RBS is still in a state of disrepair after being bailed out by government 10 years ago, however this time last year it did manage to pay its first dividend to shareholders since the financial crisis. Depending on the state’s plans to keep or let go of RBS ownership, Rose may have to also guide the bank back to full private ownership under the UK government’s plans to shed the 62% stake owned by taxpayers by 2024.