Do CEOs Know the Importance and Benefits of Caring for Consumers?

With social media and more news outlets than there are daily pieces of news to report on, businesses come under increased scrutiny across all sectors. 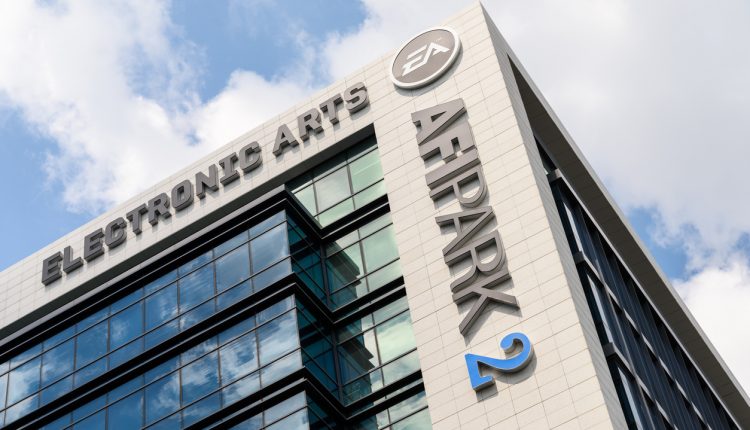 The companies that tend to stand out are the ones which either disgruntle their consumer base or consistently earn praise for their efforts of promoting the fact that they do, in fact, care about their customers. There are examples of this in many industries, but the most relevant example is across gaming.

Right now, companies like Electronic Arts, Take-Two, Activision Blizzard, and Bethesda are under the microscope for all of the wrong reasons, which allows the companies whose directing are promoting the needs of their consumers to shine even brighter. Those who continue to strive to promote good things for their customers and potential customers earn respect which is then enhanced further when others in the industry are described to the contrary. The directors that drive a strong company image benefit in the long run, as shown by the following:

Nintendo has long been known as a gaming company that’s willing to push the limits of its technology, even if it introduces new and somewhat bizarre products to its consumers. This was evident with the Wii and its many fitness-oriented games and controllers, and they’re still pushing to encourage a healthier lifestyle through gaming. Providing fitness-based games like Fitness Boxing on the Nintendo Switch is one thing, but focusing on developing a game that will allow people to play an enjoyable game while also exercising is something that takes a lot of thought and consideration for their customers.

Back in June, Shuntaro Furukawa, president of Nintendo, confirmed that the company wanted to continue to bring games that their players could play to keep fit, calling them “quality of life” products. Now, that product has been released, with Furukawa’s aim of offering more quality of life products coming to fruition in the form of Ring Fit Adventure. It’s advertised as being all about the adventure game, but that it also requires real exercises to play and complete, helping to blur the lines between gaming and keeping fit.

Never ones to take the easy route, in a most recent campaign, Paddy Power has won over the fans of many football clubs with their Save Our Shirt campaign. It has been a point of conversation that English league football shirts are becoming increasingly covered with advertisements. As the primary sponsor of the likes of Huddersfield Town, Southend United, and Macclesfield Town, Paddy Power could very well put their logo on the front of the football shirts.

A shirt sponsor would at the least want to advertise their offerings, such as the ability to play online slots like Lil’ Devil, Eye of Horus, Tiki Treasures Megaways, or Dragon’s Luck Power Reels on the website, but Paddy Power decided to go without shirt sponsorship altogether. Managing director Victor Corcoran revealed that they wanted to give back to the fans and encourage others to follow suit, keeping their brand off of shirts. The comedic reveal and stunning look of the sponsor-less shirts have earned a lot of adoration among fans.

In the world of video games, many once-beloved publishers have acquired once-loved developers, often leading to the developers creating completely different games to what they used to make which earned them their fans. There are very few developers that have resisted the urge to change their approach or join the trends of microtransactions, online multiplayer titles, or loot boxes, but Spiders has done so very successfully.

In the running to the release of their most recent game, GreedFall, CEO of Spiders Jehanne Rousseau noted that very few developers make role-playing games, as GreedFall is, anymore. Rousseau specifically cited the disappointment in the likes of BioWare – now under EA and making games-as-a-service titles – deserting the popular gaming genre. Spiders stuck to their guns, releasing a superb RPG with GreedFall, and so, have maintained a classic gaming audience while offering something that’s complete and now unique to new players.

There are many ups and downs across the various gaming industries, but directors such as these have done well to please their customers, with the efforts shining through when other brands slip up.

How Expectations Are Changing On The Customer Journey

Binance CEO Says He Is Open To Stepping Down