Power of Purpose Understood, But CEOs Fail to Capitalise

New research reveals 97% of CEOs believe there is a role for purpose in an organisation, but just 29% believe it is most effective under their leadership. 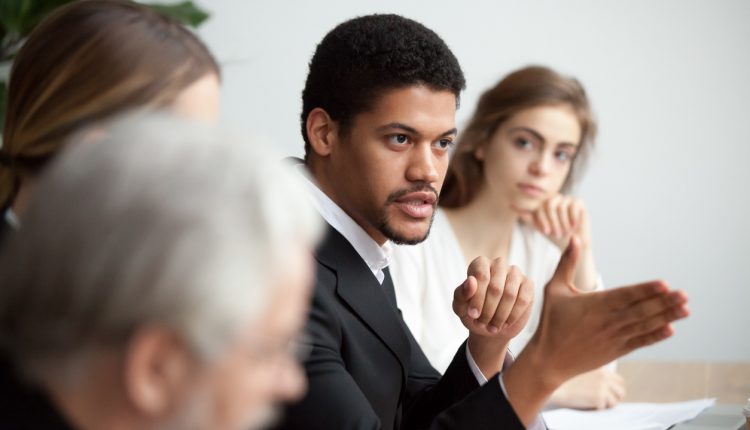 New research reveals that, since the 2008 financial crisis, the typical CEO has been handed more demands, greater expectations and significantly less time to deliver them. Some 78% of CEOs agree they have a 90-day window to prove themselves in an organisation, while 60% of CEOs believe the 90-day window is dangerous and encourages short-termism.

This greatly hinders a company’s ability to lead with purpose, as twice as many CEOs say they are more motivated by shareholders than society. A recent Edelman Trust Barometer found 64% of people globally expect CEOs to lead on social change, highlighting a clear gap between expectations of CEOs and consumer reality.

The research, conducted for strategic brand consultancy Brandpie, surveyed over 700 CEOs across the USA, UK, Germany and France, who explained their thoughts and opinions on the use of purpose in driving organisational value.

The results show that, despite an understanding of the lasting benefits of purpose, the need for instant results is forcing CEOs to neglect long-term goals. In fact, 61% of CEOs who manage companies with an annual turnover of $50m+ say ‘creating shareholder value above all else’ is most central to their business philosophy.

CEOs who have been in their role for less than a year are least likely to consider long-term business sustainability as central to their ambitions. This focus on short-term survival means CEOs are neglecting purpose in favour of more immediate concerns. Consider this: 57% of CEOs prioritise ‘creating value by fulfilling customer needs’, but just 10% think purpose’s most valuable role is ‘helping them connect with customers. Clearly, a lack of understanding about the role of purpose in an organisation is harming business.

Just 21% of CEOs who have been in their role for less than 1 year believe they are responsible for defining company purpose.

Ultimately, purpose can help CEOs achieve longer-term ambitions, but most either aren’t using it to that end or fail to take personal responsibility for it.

Dave Allen, Founder & CEO at Brandpie, says: “Today’s marketplace is more competitive than ever before, in this context it’s fundamentally important that CEOs define their business purpose and lead with clear, strategic decision-making. It’s true that almost all CEOs know their organisation’s purpose, but their commitment to it and how it is used varies considerably. Purpose has moved away from being just a CSR initiative and is now used to set business direction, connect with customers and recruit and retain top talent. Collectively, these elements are essential in driving wider business performance.

“Our research goes a long way to break through perception and show the restraints placed on the modern CEO. With increased time pressures, more demands and greater expectations than ever before, only the bold CEO is willing to take action and use purpose to drive change and boost the bottom line.”