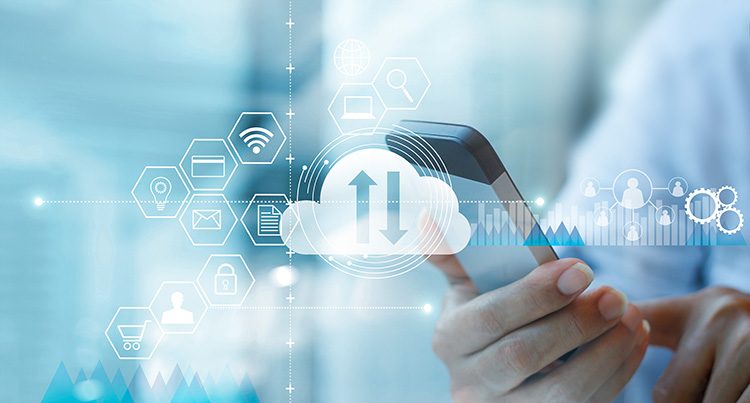 2017 had been the year of protocols and community led rounds to fund the latest, fastest, newest next-big-protocol project. Bitcoin peaked at an all-time high of $19,000 after an average trailing price of $1,000 to $2,000 in the last market cycle. Back then, many blockchain enthusiasts punted on which infrastructure protocol will be the next big thing. Some wanted to genuinely facilitate adoption. Some, conversely, wanted to grow their holdings of the alternate coins they had accumulated when such infrastructure protocol projects issued and listed their tokens on a variety of token exchanges.

2018 was a year of corrective market forces in many ways. Funding dwindled, and volumes of shorts peaked with introduction of margin trading capabilities on exchanges such as Bitmex and Kraken. Projects slowly folded one by one when they either could not manage their treasury or failed to achieve more traction in technology development or business application. The community was obsessed with the idea of institutional validation — every rejection of futures trading / ETF proposal for bitcoin sent ripples through the market.

But the projects which have preserved through the crypto winter of 2018 will have their moment in 2019. If all this sounded familiar, it is because this has happened before. The internet protocol wars happened while fledging companies focused on the ordinary customer, quietly building user friendly interfaces on the internet for the everyday user to search, shop, or engage easily in small interest groups. These fledging companies have since become household names and established their own monopolies within their domain — think Google, Amazon, or Facebook.

Consumer applications are needed for the blockchain to be adopted by the masses. But for it to gain momentum, the blockchain community must move from being a decentralised tribe in motive, to an inspired movement of vision that will allow the Blockchain to become part of the everyday vernacular.

Imagine now a version of these companies on the blockchain - but one equipped to actually reward the community.

None of Facebook’s super profits are accorded to the everyday user. Users have diligently supplied data and engagement time to platforms but received none of the revenue benefits or a utility-based reward system that goes beyond the actual access of the platform. This model of playbor – where the user community is equated to a voiceless labour force toiling on to the digital platform and driving their revenues – is a decade old now and is ripe for change.

We have seen how existing social media and video content platforms such as YouTube fail to deliver the services required by most of the world’s population. Their centralised business models which collect your data and “sell you” to advertisers is increasingly unattractive. They are unable to mobilise the community to self-censor and moderate to community-determined standards. In short, many centralised social media platforms of today exist to profit from their users, not to serve them. This is where decentralisation of our current media and finance sectors can assist in remodelling the industry.

In short, many centralised social media platforms of today exist to profit from their users, not to serve them. Therefore, when Mark Zuckerberg claims to be the true upholder of privacy, it does not change the model of Facebook’s personal profits – user data owned, controlled, packaged and targeted by the ad engines for the benefit of the company. The social media company which controls a vast pool of user data across its multiple free to use platforms – Facebook, messenger, WhatsApp and Instagram, reported annual earnings of $55.838 Billion in 2018, a formidable 37.35% increase from the year before – revenue funded primarily by targeted advertising.

This data driven profit model is part of the wider industry that reaps benefits from users’ contribution of personal information (akin to digital shares and stocks), to generate revenue, without reward sharing. For this to change, we need to create a decentralised ecosystem which places consumers and platform participants in the core of business. This is where the blockchain can support in fostering a community centred around the values of transparency, collaboration and innovation. Platforms which place emphasis on a sharing economy can also benefit from the application of cryptocurrencies or digital tokens in creating a thriving rewards-based ecosystem.

This is where the failures of the crypto-bubble of 2018 can be reversed. Fostering a digital rewards economy would require a common acceptable currency to transact – and by assigning tokens a value on the platform, whereby users are rewarded a share of the profits, and content generates are provided a due for their work, we can bring a value and purpose from digital currencies. Otherwise they stand redundant and useless as a 2013 Canadian penny in 2019 Bali. The value wouldn’t last.

I truly believe the digital content economy will now have to reinvent their model to include the users as stakeholders, not free contributors. By injecting digital tokens on platforms, there can be a new stream of exchange rate mechanisms that can allow for token exchanges and parities – a new digital financial ecosystem by itself. The possibilities are endless.

Christel Queck is the Co-Founder and Chief Commercial Officer at BOLT – the decentralised mobile focused, video content ecosystem serving Emerging Market interest users, founded in 2017 with global tech-entrepreneur and innovator, Jamal Hassim. The company recently launched  the BOLT Token, paired against the US dollar, Bitcoin and Ethereum on the BitMax.io Exchange, for decentralising the financial model for their unbanked and underbanked users, and rewarding content creators and platform participants.