The Real Power of Inclusive Leadership

A leader’s worth is often valued by the culture they instil in their teams, and inclusivity is big part of what drives good work culture these days. 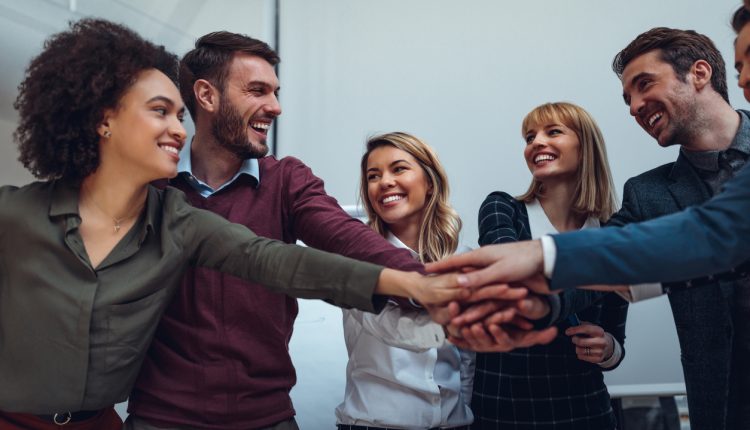 This week CEO Today hears from Sandra Schwarzer, Consultant at Russell Reynolds Associates, on just how important inclusivity culture is and the real power it has behind driving a company.

In recent years, a growing number of CEOs and other high-profile leaders have been ousted following allegations of sexual harassment, discriminatory language and other offences. Such accusations have affected many industries in the UK, including retail, technology, charity and even government agencies.

These harassment allegations do not affect only the CEOs involved. Rather, they raise questions about their organisations’ culture and commitment to equality, eroding reputations, stock prices and the potential upending of the business itself.

One proactive way boards and top executives can mitigate the risk of bad behaviour is to foster inclusive leadership, both amongst themselves and across the organisation. In practical terms, Russell Reynolds Associates (RRA) defines inclusive leadership around four key competencies: raising awareness of differences, creating accountability for change, empowering others and fostering innovative collaboration within diverse groups.

These competencies create a benchmark for hiring decisions, as well as a framework for training and coaching. For many executives, leading inclusively means moving beyond their comfort zones to surface differences within a group of employees and then using empathy and creativity to make those differences a source of strategic advantage rather than conflict.

Encouragingly, we see some high-profile leaders and organisations that are starting to confront longstanding practices and cultural norms that may inherently exclude certain groups of people. Publicly listed water company Severn Trent, for example, has recently made changes to reduce hidden biases in hiring, including blinding CVs to remove name, race and gender information and focusing early career recruitment criteria on personal strengths rather than academic qualifications. These changes started with a commitment to raise awareness of differences. “We believe passionately in diversity and inclusion,” Severn Trent CEO Liv Garfield told investors on the company’s November 2018 earnings call. “To get the culture right, we first of all try to be accessible and have the senior team really make sure we are listening, top to bottom, across the organisation.”

When it comes to the accountability involved in inclusive leadership, Accenture provides a good illustration: In 2017, former CEO and chairman Pierre Nanterme set a public goal of attaining a gender-balanced workforce by 2025; the company began regularly publishing workforce demographics to show its progress toward this goal. “We are continuing our efforts to achieve gender equality across all levels of our business, as we believe that inclusive and diverse teams drive innovation and achieve more,” said Olly Benzecry, chairman of Accenture’s business in the UK and Ireland.

Inclusive leadership is powerful. It significantly affects how employees feel about work, improving outcomes including job satisfaction, loyalty and sense of belonging.

Inclusive leadership is powerful. It significantly affects how employees feel about work, improving outcomes including job satisfaction, loyalty and sense of belonging. RRA’s recent Diversity & Inclusion (D&I) Pulse survey of more than 1,800 leaders worldwide found that the majority (93%) of executives whose leaders exhibited inclusive behaviours wanted to remain with their organisations, compared with just 25% of executives whose leaders did not exhibit inclusive behaviours. However, few organisations are currently measuring, recognising, developing or rewarding inclusive leadership. Just 40% of executives believe their leadership is held accountable for fostering an inclusive culture; even fewer—35%—said inclusive behaviour is a part of promotion criteria for leaders.

Embedding inclusive leadership is a key first step to changing cultures that may be prone to leader misbehaviour. It requires dedication and investment—but it ultimately leads to a virtuous cycle. As top leaders become more inclusive, their colleagues will also begin to internalise the concepts and hold themselves accountable for making the workplace a positive environment for all employees. In time, leading inclusively—without bias or discrimination—can become the norm rather than the exception.