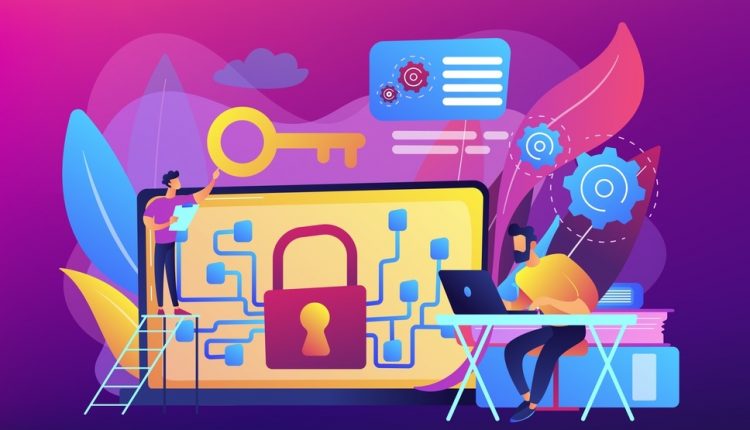 The tech industry and Silicon Valley have had their fair share of ups and downs in a matter of years – in the last year alone, data breaches have felt like a daily occurrence. From Facebook to Quora to British Airways, security has become of major concern, with 945 worldwide breaches in the first half of 2018 alone. In this time, around 4.5 billion data records were compromised.

Are we losing privacy at a rapid rate as we become more digital, with security left by the wayside? And how culpable are we as consumers, versus the responsibility that corporations should account for?

In a surprising speech to Stanford graduates, Tim Cook spoke earnestly about the problems of the industry. The Apple CEO said: “Silicon Valley is responsible for some of the most revolutionary inventions in modern history. From the first oscillator built in the Hewlett-Packard garage to the iPhones that I know you’re holding in your hands. Social media, shareable video, snaps and stories that connect half the people on Earth. They all trace their roots to Stanford’s backyard.

“But lately it seems this industry is becoming better known for a less noble innovation—the belief that you can claim credit without accepting responsibility. We see it every day now with every data breach, every privacy violation, every blind eye turned to hate speech, fake news poisoning our national conversation, the false miracles in exchange for a single drop of your blood.”

He continued: “It feels a bit crazy that anyone has to say this, but if you built a chaos factory, you can’t dodge responsibility for the chaos. Taking responsibility means having the courage to think things through.”

Such is a lesson for any person in a position of power to take to heart. When disasters are made public, we lose faith in their reliability and the sense of trust has been harmed. On the other hand, however, we begin to take these things as normal; a fact of life; that such a thing is just the way things are without holding the responsible party accountable for their actions.

Consider the Five Monkeys Experiment—which, admittedly, may or may not have taken place, or at least was slightly different from common conception—but still proposes an idea which is apt to real life as an analogy. A monkey is punished by its peers for a seemingly irrelevant and harmless action, and it becomes the norm for any other in the group to be punished for doing the same. If each monkey is replaced, one by one, you are eventually left with five monkeys that continue with the punishment while completely unaware of the reason why. It’s normal, it’s how things are done, it’s just the way things are, and things have always been this way. You don’t question it.

It is normal to question. We question from a young age: we ask how, what, when, where and why? The best things for as to question, especially as we get older, are the things that harm us. If pain becomes normal, we teach future generations the wrong thing. We, as consumers, must continue to question media and the large companies that overtake the corporate space to ensure that they provide what is best for us, not just what is best for them. By keeping a sceptical eye open, we can keep corporations, and our data, in check so that such a thing being misused doesn’t become the norm.

Ideally, we will meet halfway: big industries and corporations will be sincere and hold themselves accountable, and we will make sure it is known that not doing such a thing has repercussions. They won’t be able to get away with doing as they please, as the bigger they are, the more they might feel that they can get away with.

Tim Cook himself said it best: “If we accept as normal and unavoidable that anything in our lives can be aggregated, sold or even leaked in the event of a hack, then we lose so much more than data. We lose the freedom to be human.”

“The chilling effect of digital surveillance is profound and it touches everything.”