Amazon Turns 25, But Is It Still an Irresponsible Teen? 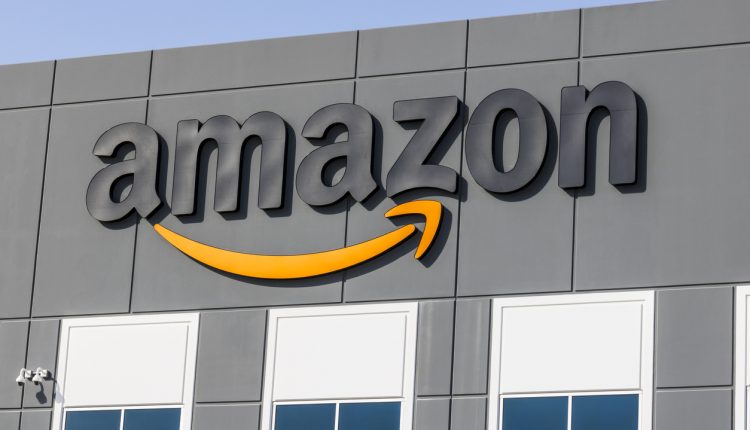 Amazon has come a long way since its days as Jeff Bezos’ one-man garage band, now the second most valuable company in the world and the most powerful brand on Earth. But according to Tosshan Ramgolam, Brand Advisor at Incopro, with great power comes great scrutiny.

Amongst many others, Amazon’s use of facial recognition software, poor working conditions, tax avoidance and anti-competitive practices make up just some of the company’s most recent controversies.

Tech giants are finally beginning to realise they have a responsibility to users, but any hope of changes coming from within these companies is long gone. Amazon has almost become too big to fail, employing over 600,000 people worldwide and servicing everything from entertainment and the food and beverage industry to defence contractors and the healthcare industry.

Its popular voice assistant, Alexa, has also come under scrutiny, with questions around how long it holds data, who listens to it, and how it’s shared.

It seems Amazon can’t be trusted with IP either. This year, for the first time, Amazon added a warning about counterfeit products to its annual earnings report. Counterfeits being sold on the platform is a problem that has been growing exponentially year-on-year, with minimal tangible action taken to address the issue. Whilst they have put some initiatives such as Amazon Zero in place they are not doing enough to stop the problem and they need to be consulting and working with anti-counterfeiting companies far more collaboratively.

The wider problem isn’t that we’ve failed to protect ourselves from the dominance and over-reach of Silicon Valley’s tech giants, it’s that we haven’t really tried yet. Amazon will never transform itself – its shareholders won’t let them – so it’s up to governments to pile on the political pressure and force change.

Amazon’s whole business model is based on convenience, but it’s become almost too convenient that the company takes our money and continues to flaunt the law and do as it please. But, if US Congress’ actions to pause development on Facebook’s digital currency Libra are anything to go by, there may be hope for change before Amazon’s next birthday.