5 Things You Need to Know About an MBO

A management buyout is a huge deal for anyone looking to run their own business and finally see all that hard work pay off. 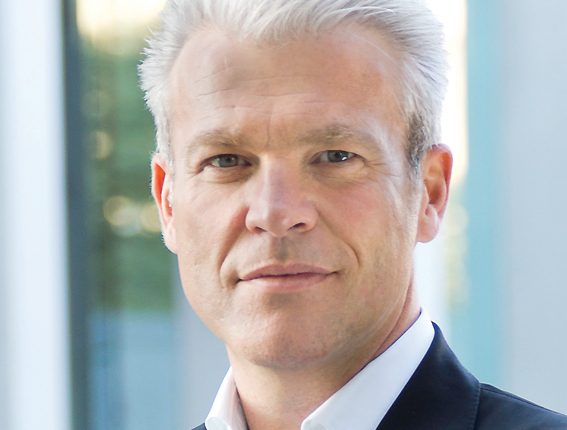 It’s basically like upgrading your position to being the top boss, but it’s also not as straightforward as you think. Here to talk CEO Today through the complexities of an MBO is David Mercer, CEO of LMAX Exchange Group, who bought out the company he managed and successfully transformed the business.

In late 2012, I had been CEO of LMAX Exchange Group for just 16 months when our parent company presented me with two options: find a buyer for LMAX Exchange Group or close the business. To make matters worse, I was given just six weeks to pull this off.

After a few weeks of running around the City trying to find a suitable buyer without success, myself and a few of the management team were going through our options over a drink in a colleague’s kitchen when it dawned on us: why don’t we buy out the company? From there began an intensive four-week process of raising an initial £3.6m and negotiating the deal, whilst keeping our heavily loss-making company afloat.

Business schools teach us that every MBO is different, and this one certainly was, but there are some essential pieces of advice I’d like to pass on to anyone bold enough to consider it.

It might sound cheesy, but it’s true. If you don’t believe in the company, the product, the team and your fellow investors, then don’t consider an MBO. Likewise, if your partners aren’t willing to invest their own money, they clearly don’t believe, so why should you? Once you go down the MBO path, there’s no looking back and you have to believe in what you are doing.

True entrepreneurs take risk with their own capital. During our own MBO, myself and nine other partners invested an initial £3.6m into the company. Many of them, including myself, remortgaged their houses and ploughed their life’s savings into the company. Every single one of them ultimately believed in the company. I think this belief, combined with the requisite amount of luck, was integral to making our MBO a success.

In some circles “greed” might be a dirty word, but in an MBO situation, if you aren’t, be sure that the seller will be. When we embarked on our MBO, we weren’t aiming to buy 10 or 20% of the company – given the risks we would be taking with our own money, what would be the point in settling for a small slice of the business? Once you embark on an MBO, your mentality has to be attuned to maximising the opportunity and to do this you must be willing to take risks to maximise rewards.

In our case, we sought to buy out the entire company, which in hindsight was probably the best decision we made. In the end the seller elected to retain 34% which we subsequently purchased, at a 20x premium, via debt in 2017. Nonetheless, our highly motivated and ambitious management team were appropriately incentivised for the journey ahead.

A common cause for failure of start-ups is choosing to go into business with the wrong people. Picking the right team, although often easier said than done, is a prerequisite for a successful MBO. As a starting point, your partners must have skin in the game and put up their own money, otherwise forget it. In our case, the team became affectionately known as the “garage crew” – whose commitment would even extend to running the business from a colleague’s garage if the money ever ran out.

From there, you need to choose your advisory team wisely and this often means paying for the best advice. From our perspective, it never crossed our minds that we would engage subpar legal and financial counsel – it’s not as if you would do so when buying a house – so looking to make savings on the advisory side of our deal was never an option. From where we’re sitting now, the legal and tax advisers we engaged proved to be worth every penny. We still work with them today.

It sounds simple, and it’s hardly ground-breaking advice, but budgeting is crucial. For every step in the MBO process, you need to have cash readily available. Consider it your insurance policy. There are things you can anticipate like paying your advisers’ retainer, but there will undoubtedly be events which blindside you – like a partner backing out and potentially derailing the entire deal.

Having cash readily available is usually a good remedy for these problems. To rehash the old saying, cash is king.

Finally, I’m a firm believer in Benjamin Franklin’s words “energy and persistence conquer all things”. Making our MBO a success required the resilience to not give up, even when the seller was digging in their heels during negotiations or when other colleagues you counted on failed to front up the money. Work hard, be bloody-minded and don’t give up and, more often than not, you’ll succeed. Those traits will serve you well post-deal to make a success of your hard-fought investment.

Founder Of ByteDance Donates $77 Million As Revenues From TikTok Surge