The End of May: How to Make a Success of Leadership Transitions

At the start of the month (June 2019) Theresa May officially resigned as Prime Minister, firing the starting gun on the race to succeed her. 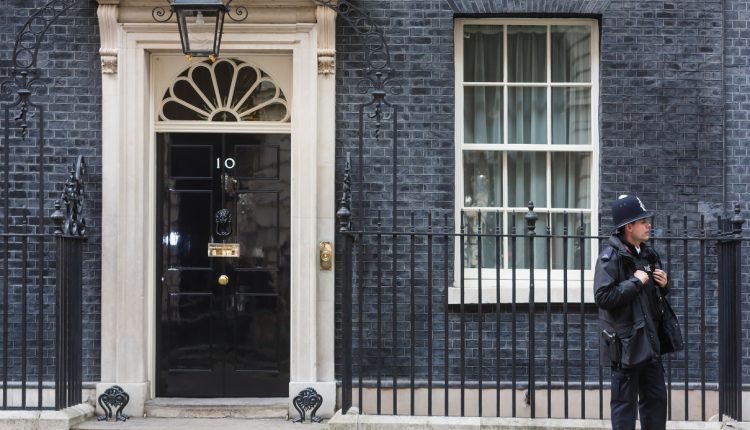 So far Boris Johnson seems to be taking the lead, but what does it take to step up into the top job of an organisation and make a success of a leadership transition? Paul Jewitt-Harris, Consultant Director at Lane4, drops a few truth bombs.

What should someone think about if they’re looking at applying for a leadership role?

Applying for a leadership role requires a sense of direction; just doing it because you want to be a leader is probably the worst reason you can have.

When someone chooses to step up to be a leader, it should be because they have found something that needs to change and believe that they are the best person to make that happen. Leadership is taking us from where we are now to a better place, and galvanising support to do that. That requires conscience, that requires a strong will, and, most of all, that requires belief.

How should candidates differentiate themselves?

Once you’ve decided to go for a leadership role, you need to be able to articulate what drives you.

A part of this is really noticing things around you; being able to predict what might be the consequences if nothing changed, and what it could be like if it was to change. That’s how you create your story, and that’s how you communicate it to others. Vision isn’t only about having a vision; it’s about being able to see things as they are.

You also need to show that you can build that coalition around you, that you can galvanise support without arrogantly assuming that yours is the only way.

The psychology of filling another’s shoes

In general, thinking about your new role in terms of “filling someone’s shoes” is a mistake. Whatever someone did previously, that was their period. Now it’s your period, and circumstances are probably not going to be the same for you.

One challenge, therefore, is managing the expectations of the incumbents. You will have dynamics within the senior team that will completely change with the arrival of a new leader, so don’t try to be someone you’re not just because the previous leader was really friendly, or really stand-offish. Rather than filling another’s shoes, bring your own shoes with you.

How to hit the ground running in a new leadership role

To understand what the biggest shift from a senior to a leadership role is, you have to challenge yourself from a few different perspectives:

This last one is particularly important. The danger of hitting the ground running is that you’re just going to just end up doing your old job again with a different business card.

It takes quite a courageous leader to start a new role and say, “I’m going to listen. I’m going to find out what people think and what needs to change”. Now that might seem like it contradicts my point at the beginning about vision, but here’s an example.

A few years ago, a new chief of the Hong Kong police force took over, and he knew it needed to change – specifically it needed a better reputation. But the first thing he did was go out on patrol with police officers. He recognised that if he was going to gain their trust and make a change, he had to listen to them and consider their input.

When you see what’s happening on the ground in an organisation you are able to talk with authority because you appreciate the context and the history within which the change needs to happen.

The danger of hitting the ground running is that everyone expects you to go and change something immediately, and sometimes that might be the wrong thing to do. Sometimes the right thing might be to just listen.