Business Investment Rises in the UK

Most economists had foreseen a fall in business investment in the UK amid bleak economic conditions. 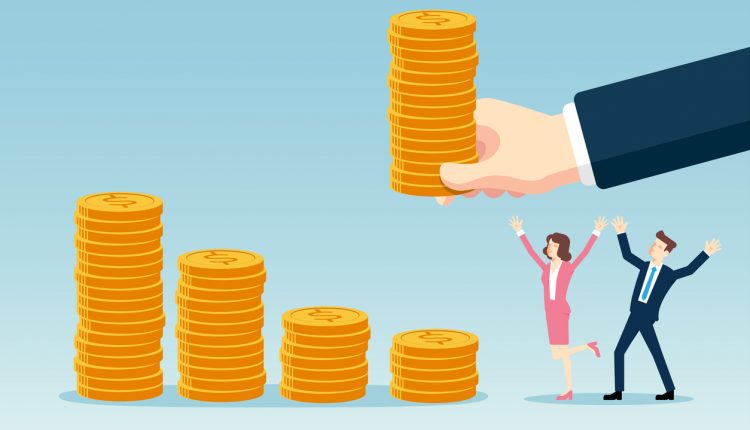 It comes as a relative shock then that investment in the first quarter of 2019 is actually up 0.5% compared to the previous three months. Although a relatively positive result in the scheme of things, this rise is still low when compared to previous years.

Reasons for the rise

There is also some reason for scepticism. The Office for National Statistics draws attention to the fact that many businesses have invested in updated and upgrading equipment after a turbulent previous 18 months. With long delays and increased labour shortages, growth is likely to have been spurred on this quarter for this reason. This is supported by an industry body, citing that replacement as a reason for investment is at its highest rate in four decades.

Labour shortages is a further reason for this rise. The Bank of England highlight that a combination of low-cost finance and healthy capital returns is very likely to have incentivised businesses to increase production, tying into the increased investment in equipment. With unemployment being at a low level, businesses are more inclined to improve productivity as opposed to hiring more workers.

A reason to be critical

Despite the rise this quarter, Investment is still down 1.6% from the same period last year. In addition, private sector spending has plateaued since the UK’s vote to leave the EU. When this is compared to the 4.8% expansion in the UK economy as a whole, the result is far less appealing.

Additionally, comparing this to global investment in business, the UK is significantly lower than the average. In fact, compared to the US with a 15% rise in business investment since 2016, the disparity is clear.

Spending on transport equipment was the significant fall in the period. Spending comparative to Q2 2016 was down 35%, primarily due to a reduction of investment in airlines. This fall was significantly greater than in any other economy.

There is expected to be a recovery in investment once the Brexit saga finally concludes and a decision is made, with many companies continuing to hold off on spending until the situation becomes clearer. With manufacturing services and business investment intentions dropping to their lowest level since the turn of the financial crisis, it is becoming clear we are not at a turning point yet.

While the Brexit extension will go some way to encourage business spending, ultimately, we are not over the finishing line. Larger companies will likely continue holding off until certainly is established and long-term projects can be put into place. This spending will ultimately come down to the relationship that the UK maintain with the EU.

Most Recent
By CEO Today On Jun 25, 2019
BrexitgrowthInvestingInvestmentinvestorsRiseUKUncertainty
Share FacebookTwitterGoogle+EmailPinterestLinkedinTumblr