Top Countries for CEOs to Retire to in 2019

With global movements like FIRE advocating for early retirement, Millenials are now focusing on living their later years in total financial freedom. 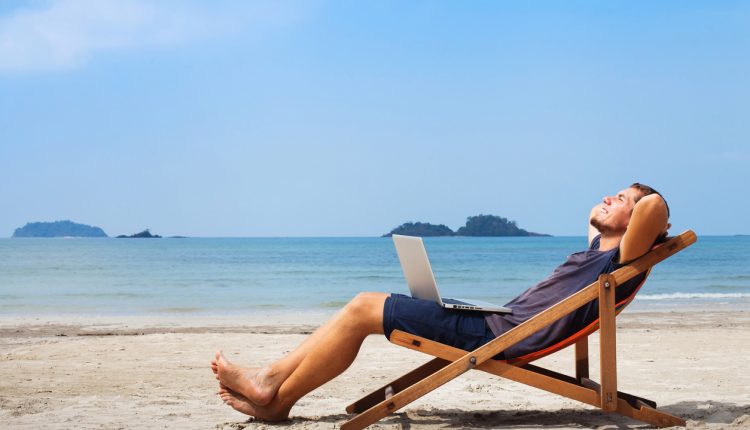 Fire (Financial Freedom, Retire Early) is all about achieving ways to retire early without having to work at a 9-5 job. The goal requires a good deal of sensible living and penny pinching, resulting in being able to live free while still young enough to enjoy it.

One of the greatest aspects of the FIRE movement is deciding the country to retire. That means a country that offers the best living conditions within your budget. In that regard, that regard, here are some of the best countries to retire to in 2019. But first, let’s look at what you need to consider:

What To Consider When Choosing A Retirement Country

Before we look at the top three countries to consider retiring to in 2019, first evaluate the value of each country. Here are a few key factors to consider:

Naturally, you’ll need to decide which factors you value most before you can make a well-informed decision. Here are our best picks for the best countries to retire to this year.

Argentina currently ranks as the top country to retire to in 2019, though this may change over the years. The country sits on top of our list for yielding several positive results in various angles of consideration. For starters, the cost of living in Argentina is slightly lower than in the US. However, what makes it the best country for retirement is not only the ease for residency but also the quality of medical services. These services are not only better but also cheaper than in the states.

The climatic condition in Argentina widely varies, making it friendly for you to retire comfortably at any time of the year. Additionally, going home to the UK or the US is just a direct flight away.

Though Belize only started making waves as a retirement destination recently, it’s among the best places to live in the world. The biggest attraction to the country is the extreme ease of residency and low cost of living. Healthcare may not be excellent, but it’s still highly affordable. The country is known for its picturesque beaches, giving you a chance to live your golden years comfortably while enjoying a decent life.

Lastly, we have Australia. Though not as inviting as Belize or Argentina, it’s still worth considering. The biggest factors of consideration here are the difficulties in gaining residency and the cost of living. It’s almost the same as living in the US in terms of cost, meaning that you can live on the same budget as home. However, gaining the residency may put a dent on your bank account.

As for the climate, Australia is dry and hot throughout the year. That makes it appealing for summer lovers, though it might be undesirable to some. Nonetheless, we suggest you consider Brisbane or Melbourne and make the assessments yourself.