The Ultimate Guide to Public Speaking

Speaking in public seems to be one of those skills that you either have or you don’t. Except that’s not always the case. People with low confidence, stammers or anxiety shouldn’t worry too much, because they can, with practice, take to the stage and revel in the act of persuasion. 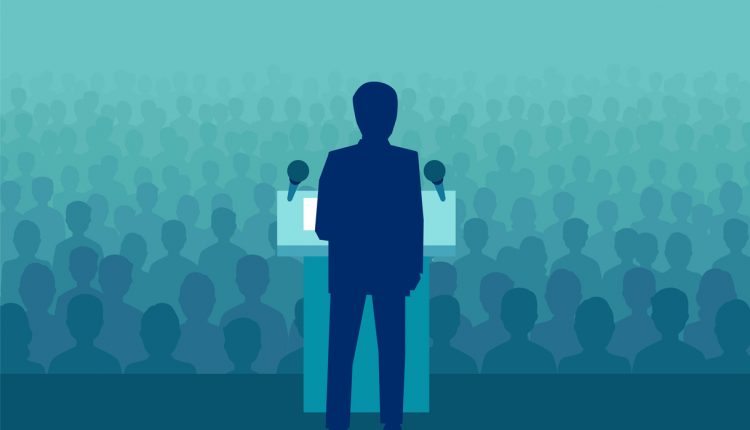 Public speaking generally involves one person speaking to a larger number of people who are listening, usually with the intent of informing, persuading, or entertaining. It’s usually a skill required in professional settings, and in fact, it is believed 70% of jobs today involve some form of public speaking. 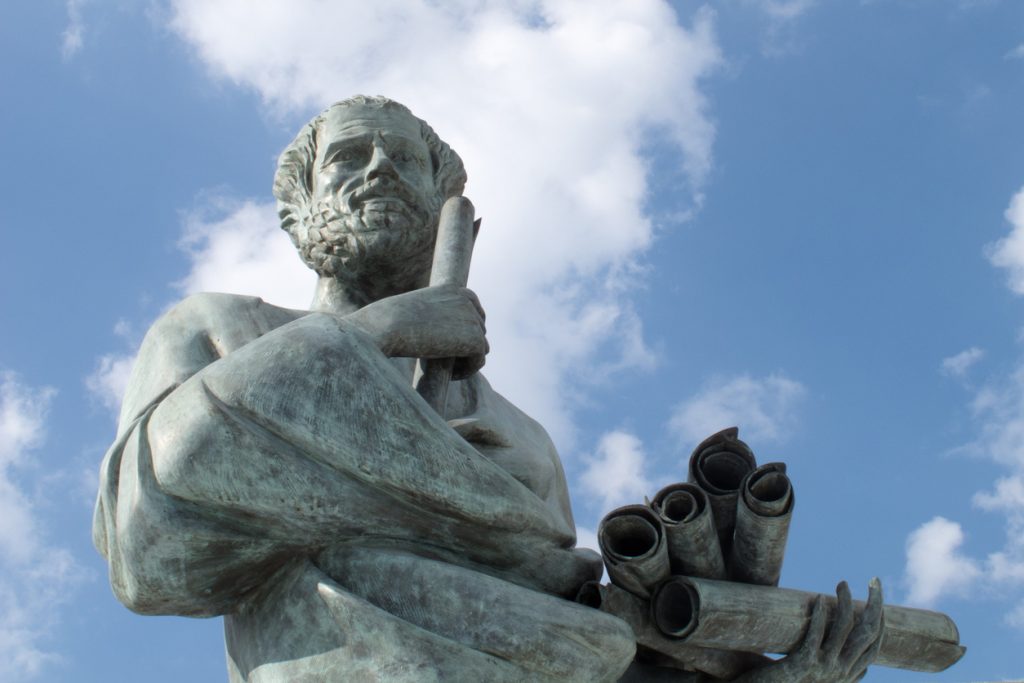 Back in Ancient Greece, we find the first examples of proper public speaking, or ‘oratory’, as texts written over 2,000 years ago take point from the techniques of known orators and sophists such as Demosthenes and Aristotle, who would both practice and teach public speaking with definitive rules and models. From these ancient methods, the most prominent kin is rhetoric, which became an established component of composition and speech delivery throughout history.

Though the style and delivery of public speaking have developed over the past millennia, there have been some key speeches that are still studied and imitated to this day. These include:

And in more recent years:

Within all of these speeches, addresses and notes, we find the same techniques and methods used again and again. Some of these are more prominent and obvious than others, but each has its own effectiveness and impact, depending on the goal of the public speaking. Are you trying to inform your audience, entertain them? Gain their favour? Persuade or convince them? Your choice of technique or method depends entirely on which of these is the main aim of the oration. 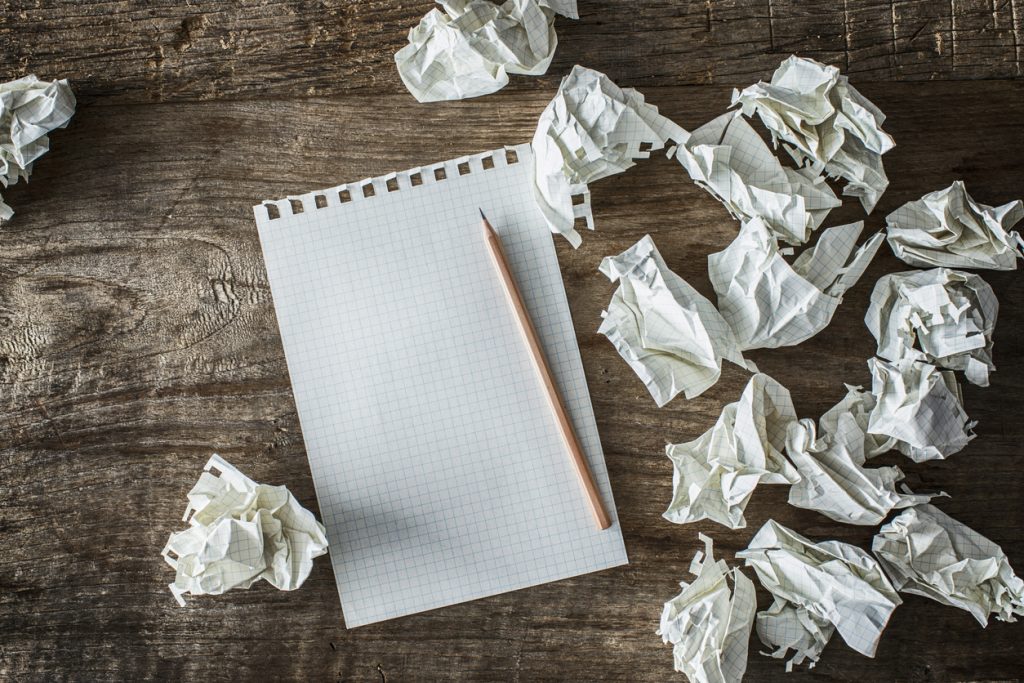 I know you didn’t come to this page hoping to find homework, but do take your time reading, watching and analysing the above speeches, perhaps making notes of what you think is the main goal of the public speaking, which of the below techniques have been used, and what effect they had on the audience and the overall success of the aforementioned goal.

Deciding on which methods will work best involves good preparation. Our tips would be to start small, create an outline of your public oration, establish what the principle aim of the speech is, pick your methods and process accordingly, decide whether to use cue cards or memorise your points, stay conversational and avoid bullet points, bring your arguments back to the focus theme every so often, and when it comes to the actual speech itself, perhaps focus on one person, a friend of family, in the audience, and/or engage the audience so it’s not constantly a one way conversation. This way you can review the audience’s response and adapt if necessary.

Above all, put passion into the words you speak, and deliver your message with genuineness and integrity, as per your personality. According to Marjorie North, a teacher of Public Speaking and Executive Communication Skills for the Harvard University Extension School, and a consultant for political candidates, physicians, and lawyers in the US, allowing your personality to come through can be very beneficial: “Be yourself, don’t become a talking head—in any type of communication. You will establish better credibility if your personality shines through, and your audience will trust what you have to say if they can see you as a real person.” 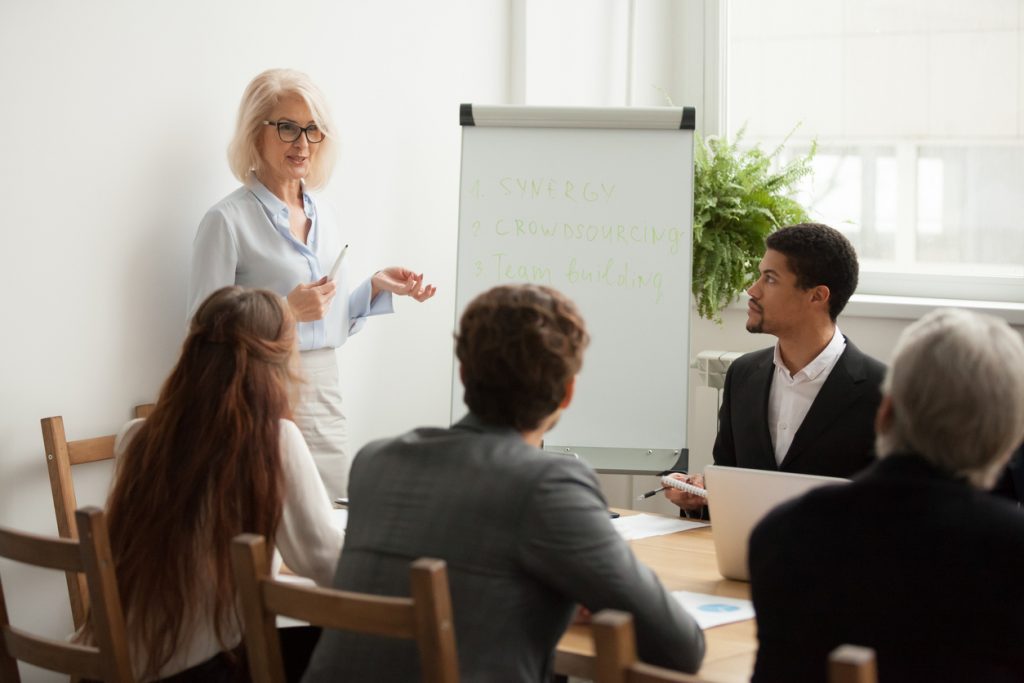 And finally, practice your speech until you’re sick of it, and then practice it some more, preferably with a live rehearsal audience. It won’t make you perfect but as Marjorie North puts it: “Good communication is never perfect, and nobody expects you to be perfect. However, putting in the requisite time to prepare will help you deliver a better speech. You may not be able to shake your nerves entirely, but you can learn to minimize them.”

Hopefully, you’re now instilled with confidence and you’re ready to start preparing for your future in public speaking. Remember that no goal is too small and again, with the above tips and tricks, you can put nerves and fear to one side, allowing the professional speaker in you to shine. If you have any further tips or would like to share your experiences using the above techniques and methods in your public speaking, feel free to comment and discuss below. We’d love to hear your stories!

Secrets of SuccessEntrepreneurs & New BusinessFeatured
By Richard Rossington On May 9, 2019
ConferencediscussionOrationPlanningpointspreparedPreparingPublic
Share FacebookTwitterGoogle+EmailPinterestLinkedinTumblr