Less than a third of adults are aware of the origin of Coca-Cola, according to new research by innovation funding specialists MPA Group. 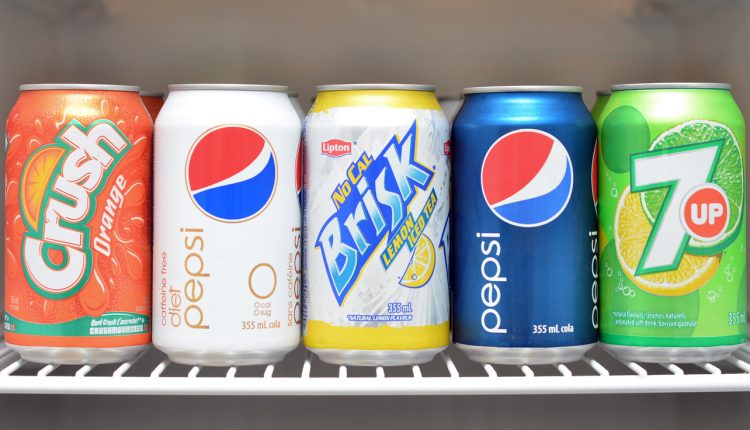 When asked to identify a range of well-known product’s original prototype uses, almost a third (32%) incorrectly identified the popular drink as being originally used as an opium-free medicine. In fact, Coca-Cola’s creation came about when its inventor John Pemberton, a chemist who served and was injured in the Civil War, looked for an alternative to morphine to relieve his pain. Surprisingly, 8% of Brits thought the fizzy drink was first used as a teeth whitener.

The original use for household brand Kleenex was also a source of confusion for the public, with less than a quarter (24%) correctly identifying that the tissue was originally used as a filter for gas masks, before it was used as an alternative to a handkerchief.

The original use of Bubble Wrap also baffled many Brits, with just one in seven (14%) correctly identifying that its first iteration was actually a wall covering. The two original inventors, engineers Alfred W. Fielding and Marc Chavannes, were aiming to invent a new wallpaper by laminating two plastic sheets with air bubbles, before realising the product would better serve as a packing material.

Just one in ten (11%) people knew that 7 Up, the popular lemon and lime drink, first existed as ‘Bib-Label Lithiated Lemon-Lime Soda’, which included lithium, a drug used to even out mood swings. Interestingly, 9% of respondents thought 7 Up’s original use was as wallpaper remover.

The public fared better when it came to the origins of Cornflakes, with over half (52%) identifying that the product was originally created as a breakfast food to reduce dyspepsia (indigestion). A quarter (25%) incorrectly thought the cereal was created as an alternative to chicken feed, and a further one in five (20%) mistakenly thought it was invented as a healthy alternative for crisps.

Jo Rouse, Technical Analyst at MPA Group, said: “From Play-doh’s original use as a wallpaper cleaner to the medicinal history of our favourite fizzy drinks, it is certainly interesting to see how some of our most used everyday products have been transformed from their initial prototypes to the products they have become today.

“Our research shows how important it is to invest time in research and development, and to continue to adapt products, even if the original product doesn’t hit the mark. It is also important to remember that businesses that invest in product development and innovation can still claim through the R&D Tax Credit scheme, even if the prototype or product origins are different to the finished project.”

Head here to test your knowledge on the origins of some popular household products.