Private Equity Continues to Invest in UK Despite Brexit 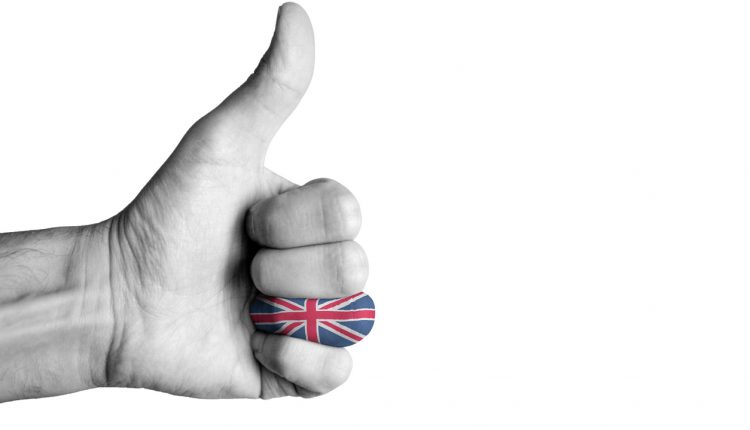 Private equity firms are continuing to invest in the UK, despite the uncertainty created by the Brexit process, according to a new report from eFront, the leading financial software and solutions provider dedicated to Alternative Investments.

eFront’s research showed that capital commitments have continued strongly since the Brexit vote in mid-2016, with deployment becoming more stable from 2016 onwards, compared with the trend seen over the previous three years. The average quarterly growth of capital deployment from Q1 2016 to Q4 2018 stood at 0.98%, compared with 0.68% from Q1 2013 to Q4 2015 (Figure 1).

This pace of deployment does not appear to be the result of pressure to deploy an excessive amount of capital, but rather seems to be driven by a wealth of investment opportunities. To exploit these opportunities, funds have been recycling distributions on a net basis since Q4 2017, with paid-in to committed capital exceeding 1.0x.

These distributions have been particularly vigorous during the period 2013-15, but appear to have slowed in 2016-18. A slowdown has also been recorded for European (excluding UK) and North American buyout funds, but the drop in average quarterly growth rate in distributions was the most pronounced in the UK market, failing from 3.9% to 1.3%, compared with declines for non-UK Europe and North America of 4.2% to 3.7% and 2.6% to 1.1%, respectively

There are also some potentially negative indicators, as UK private equity firms have adopted a “wait and see” approach, delaying distributions and fundraising programmes as the Brexit process unfolds. This has been demonstrated by average time-to-liquidity periods stretching significantly, from 2.56 years as of Q1 2013 up to 3.40 years in Q2 2018.

The data also shows a decrease in residual value to paid-in (RVPI) ratios. Comparing the evolution during 2016-2018 with the evolution during 2013-2015, it seems that this trend is continuous and was kick-started a long time prior to the Brexit vote. RVPIs declined by 3.08% in 2013-15 and by 3.02% in 2016-18 (Figure 3). Funds therefore appear to be focused in part on divesting, but with a significant proportion of the proceeds used to reinvest.

A further impact of Brexit has been felt through changes in foreign exchange rates. At first glance, the sharp drop in the British pound versus the dollar and euro did not seem to affect significantly the evolution of the net asset values of British LBO funds. However, there will have been a direct impact for fund investors whose currency of reference is different.

Tarek Chouman, CEO of eFront, commented: “Private equity is a long-term asset class and, as such, its response to major economic and political developments tends to play out over a significant period. That said, in the years following the Brexit vote, we have already seen noticeable changes in UK investor behavior, and as the remainder of the process plays out, the approach that private equity firms have taken will become ever more clear.”