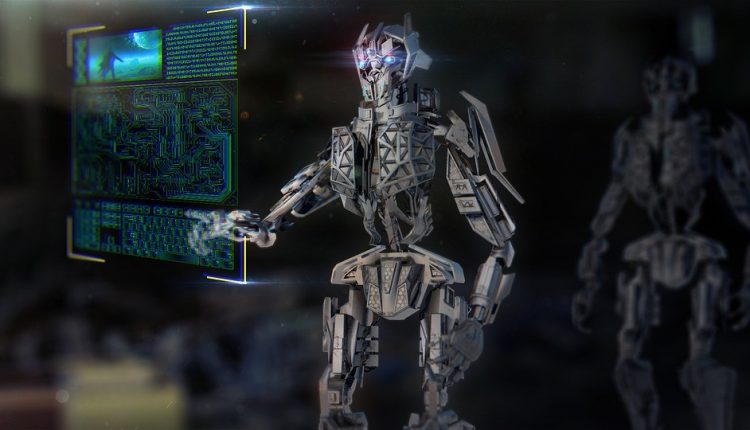 Business is all about finding new opportunities and rolling with the punches. That’s something India’s richest man, Mukesh Ambani, knows all too well. Having built up his business empire off the back of his main company, Reliance, Ambani is now taking advantage of India’s tech war. Over the last two years, Indian officials have been pushing back against the influx of foreign tech companies. Much like how China has resisted many leading tech brands, India has been fighting to keep its local interests alive.

In 2018, Google was fined almost $20 million by the Indian government for what it described as “discriminatory search operations”. Although the financial impact on Google was minimal, the sanction was seen more as a message of control. The same is true for other tech companies. As the government has introduced tighter controls and taxes, many market leaders have pulled back in recent months. For the savvy CEO, this dynamic has created a golden opportunity.

In light of the move against foreign tech companies, the billionaire has ramped up investment. Announcing a new e-commerce plan, Ambani has invested in five local companies specializing in voice technology and digital logistics. The aim is to provide a new digital platform for small shopkeepers. For Reliance, the move will complement its existing retail empire. But, beyond its own interests, major investments could make India tech companies more desirable. Thanks to online trading platforms, options trading in established tech brands has become more accessible. Naturally, among the 16,000 options trading markets customers can trade online, the likes of Google, Apple and Samsung dominate. 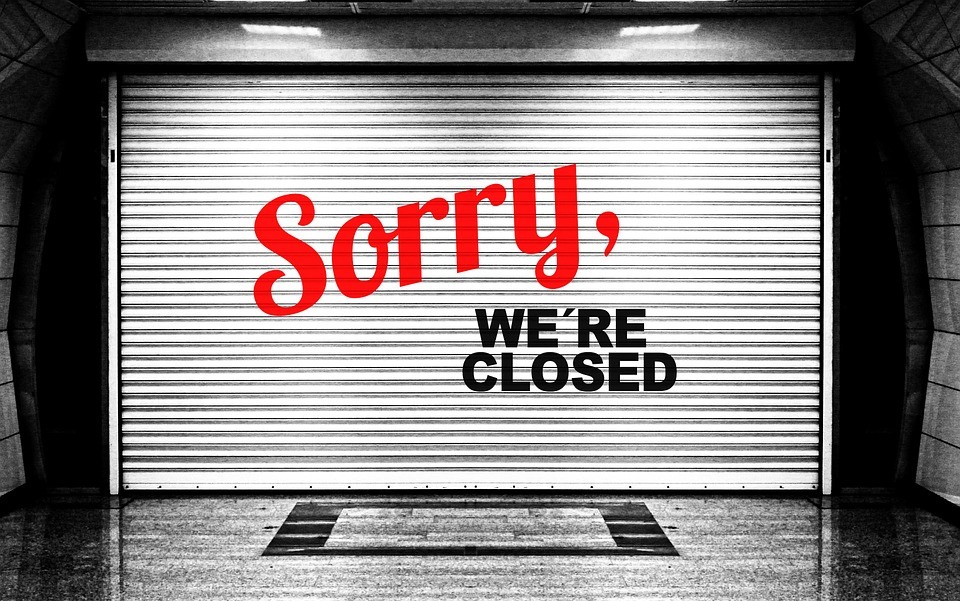 However, as India’s tech economy grows, companies such as Reliance could become the hot investment option. Of course, there’s the danger that India’s seemingly negative position on foreign tech companies will create an insular market like China. Although Huawei is one of China’s biggest mobile brands, it’s yet to gain the same traction on an international scale. What’s more, there seems to be an air of suspicion that surrounds tech companies born out of a segregated market. Indeed, you only have to look at the US, UK and Australia’s recent moves against Huawei to see that closed operations can struggle.

At this stage, India is far from China’s level with regards to infrastructure or investment. However, the winds of change are blowing, and the latest move by Ambani could change things. From a business perspective, the time is certainly right to invest in local tech and build an economy around the top start-ups. However, from a global relations perspective, freezing out foreign operations might not be the best long-term move. Naturally, those in charge of China’s largest companies would disagree. However, India may not want to go down the same route.

Tech Investors Have Some Tough Decisions to Make

Indeed, the most effective solution would be to foster a climate where foreign and local tech companies can thrive. As the CEO of a major player in the space, Ambani will have to weigh up his personal interests with those of the industry as a whole. That’s a tough task, but one that any successful entrepreneur will have to face if they reach the top of their chosen profession.

Keeping Up With Millennials? Brace Yourself For Gen Z

Could A Swap To Hybrid Working Benefit Your Business?

The Future Of Tech Engineering