What Acquisitions will Google Cloud Make in 2019? 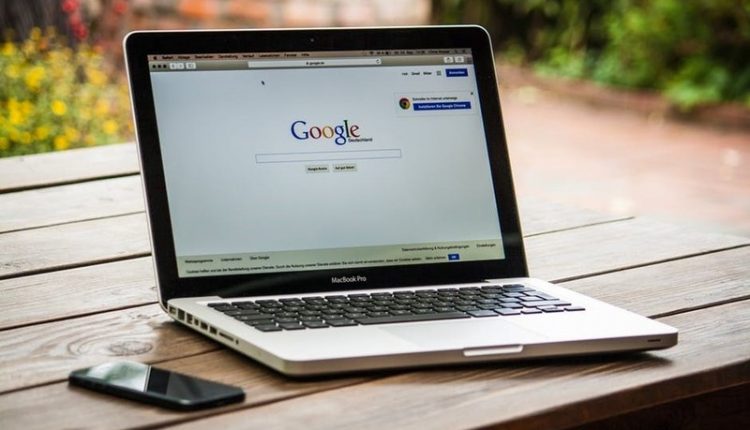 At the recent Goldman Sachs Technology and Internet Conference, new Google Cloud Platform CEO Thomas Kurian announced that the company would be “hiring some of the best talent from around the industry” and undergoing “aggressive” expansion.

In this post, we’ll cover the remarks made by Google’s new Cloud Platform CEO, why Google needs to acquire businesses, and speculate on the acquisitions Google may make as part of this expansion.

Appointed to his role at Google in November 2018, Thomas Kurian is the former president of Oracle. His speech at the conference was his first major public appearance since he was appointed to the role, and speculation had been rife that he would announce expansion plans after his predecessor, Diane Greene, missed out on acquisitions such as GitHub and Red Hat to IBM and Microsoft. As the following timeline shows, competition for these acquisitions is fierce. 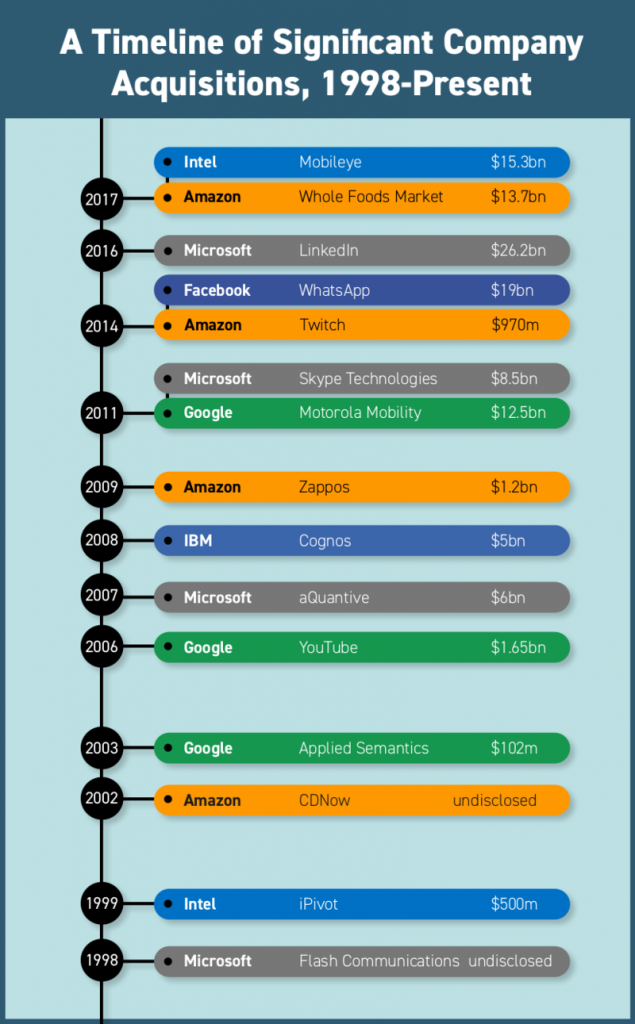 In his role at Oracle, Mr Kurian had a track record of mergers and acquisitions and was known for acquiring small businesses and turning them into profitable business units. As a result, it came as no surprise when Mr Kurian announced to the conference that “you will see us accelerate the growth even faster than we have to date”.

These remarks certainly caught the attention of investors across the markets, particularly those looking to trade contracts for difference (CFDs) and ‘go long’ on Google stock (IG, a trading platform, has outlined what is CFD trading for those looking for more information).

Why Does Google Need to Make Acquisitions?

Business analysts and customers were not satisfied with Google Cloud’s performance, and Google Cloud had problems selling to companies and competing with the likes of Oracle, Microsoft Azure, and Amazon Web Services at the top end of the market.

However, Google does not break out cloud figures, so it is always hard for industry experts to truly understand how the company is performing in comparison to its rivals. 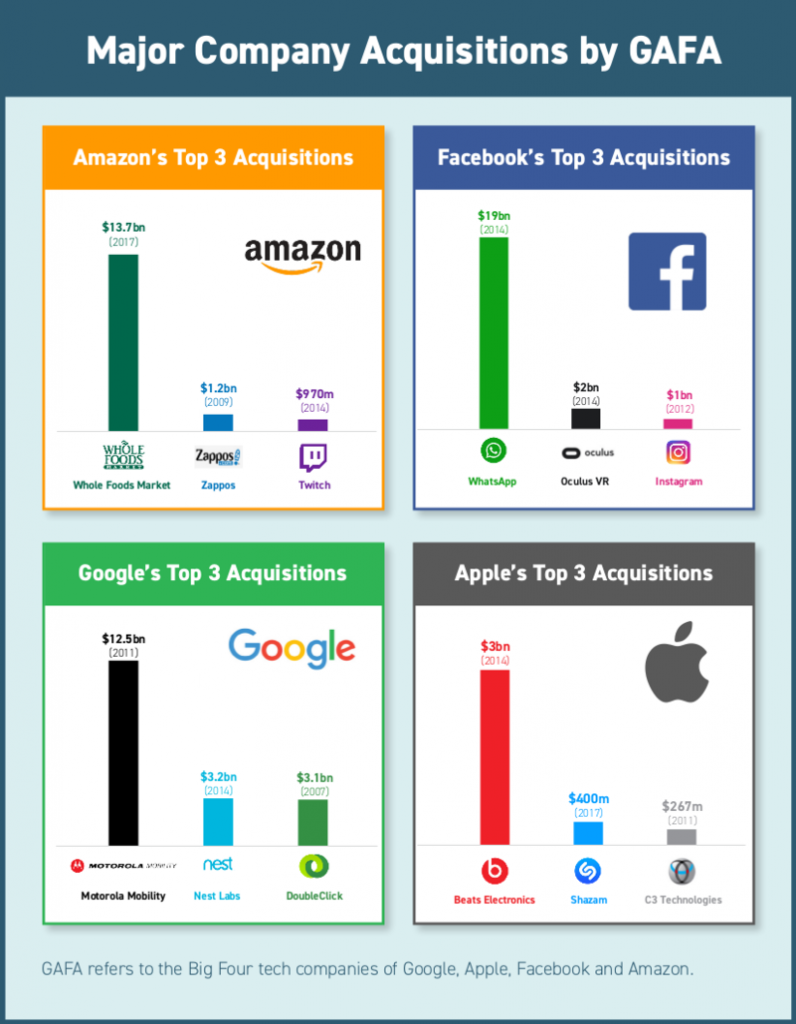 However, analysts have already started to speculate about some of the companies that Google may look to acquire, including the following:

Atlassian (TEAM) – An Australian company that designs and develops software to help integration and collaboration in management teams.

Splunk (SPLK) – Makers of software that allows organisations to search, correlate, analyse, monitor, and report on data in real time.

Outside of these three companies, some analysts predict that Google will look towards DevOps companies with pre-existing credibility among enterprises. This is because a handful of companies own a key piece of the DevOps infrastructure that all companies are using. As a direct result of this, the acquisition of GitHub, it is believed, could be part of a market roll-up.

Although unsurprising, Mr Kurian’s remarks have led to widespread speculation in the markets about Google’s future, now that it’s clear that the company will look to acquire. These acquisitions could take many forms, but DevOps operations look like they could be the cornerstone of such a strategy in the coming months and years.

Intel: We Need to Defeat the Diversity Deficit Now

The Essentialness of Business Continuity While Working Remotely