Innovating Icons: How Brands Can Maintain the Love 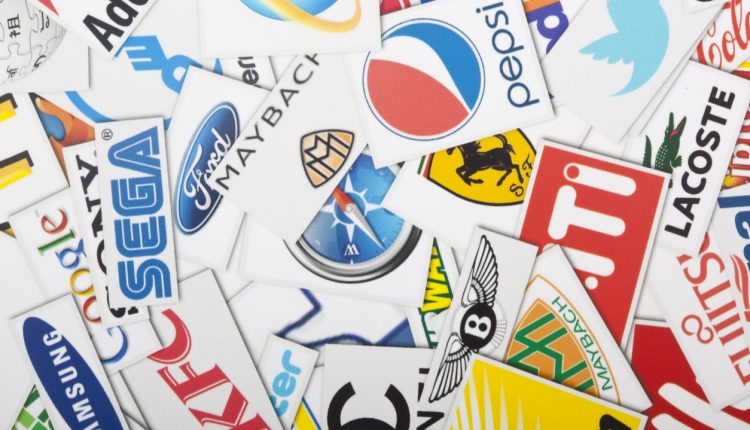 Jonathan Kenyon, Founder & ECD at Vault49, looks into some of the most iconic brands in the world and how they can either flounder or flourish.

Iconic brands tap into something deeper than the feelings people usually have for companies. They go beyond mere affection to something suspiciously close to true love. Pepsi, Nike, McDonald’s, Apple… all inspire levels of loyalty that most brands can only dream of and every brand aspires to.

But it’s not just mega-brands – or even market-leaders – that attain icon status. Wendy’s, Campbell’s, and Twinkie are thought of with huge affection by millions despite being past their prime. It’s less about share of market than share of heart.

Brands that exist in this magical space enjoy extraordinary degrees of devotion from their customers, but that doesn’t make them invincible; when an iconic brand falls from grace – when we fall out of love with it – it’s often because it failed to innovate. Look at Toys R Us, Nokia, and Sears. All were icons; all are now dead or dying. Toys R Us because it failed to adapt to changing lifestyles and shopping habits, Nokia because it failed to anticipate where the market was going, and Sears because it simply allowed itself to slide into irrelevance.

So, innovation-fuelled evolution is essential for any brand. But messing with a winning formula is always a risk and it never feels comfortable. How do iconic brands remain relevant without risking their special status?

The age of disruption?

It’s tempting to look at what Airbnb did to the hospitality sector and Brewdog’s impact on beer and conclude that iconic brands must eventually accept giving way to a new generation of young upstarts with fresh approaches and scant regard for the rules. But the facts don’t bear this out. Some iconic brands flounder, others flourish. The big brands at the top of this article show no signs of wasting away – and we’re all still shopping on Amazon, drinking Starbucks coffee, and building LEGO houses with our kids.

Iconic brands of all sizes that lose ground usually do so because of their own failings, not because of the competition. They stop delivering on their promises; they lose touch with what matters to people; they break the bond of trust they’ve built with their customers. They resist change because they don’t think it’s necessary – ‘I’m an icon! Why should I change?’ – or because they’re afraid that change will damage their status as an icon.

LEGO is a great example of a big brand that got it right by staying connected to what matters to its customers and then being unafraid to evolve.

When its sales plummeted in the early 2000s, LEGO went directly to the kids who play with their product and asked them what they wanted. The answer was clear: kids like building with LEGO. So it got rid of all the intricate, unique pieces it had started to focus on and went back to its roots, focusing on LEGO basics.

Faced with the explosion of digital technology, LEGO also extended its brand into the digital world with innovations such as LEGO Life, a social networking app for kids that lets them share and exchange LEGO creations. Fast forward to 2018 and Lego has responded to a shifting social climate and is beginning to shift its production towards plant-based sustainably sourced plastic.

The results are spectacular: LEGO declared its best-ever year in 2015 with $5.2 billion in revenue and in 2018, it was sixth on Fast Company’s Most Innovative Companies list in consumer electronics.

Sometimes, an iconic brand must move to a whole new category if it is to survive and thrive. Look at Baileys, which for decades had sat at the back of millions of drinks cabinets as an indulgent special treat – usually just at Christmas. With a desire to recruit the next generation of consumers and expand beyond the festive season, Baileys was repositioned as an ‘adult treat’ and, through a series of line extensions, opened up many more year-round occasions to enjoy a tipple.

Shifting perceptions of the world’s best-selling liqueur was a big step. To succeed, Baileys had to embrace a playful spirit of indulgence, becoming co-conspirators with their audience and saying ‘to hell with guilt’. It was a bold move, but it’s paying off in a major way, with sales growth of over 7% in 2018 alone.

The rejuvenated Baileys is more playful. It’s available in appealing new variants – including iced coffee cans, Strawberries & Cream and the dairy-free Almande (which describes itself as vegan-friendly but ‘very much not free from naughty’). The packaging design of the new line extensions and limited-edition packs has been completely refreshed, inspired by the playful semiotics and ‘perfectly imperfect’ world of confectionary, gaining brand personality alongside share of market, while retaining all of the brand’s iconic status.

The Baileys and LEGO rebrands were successful because they steered clear of the pitfalls associated with innovating an iconic brand.

The first is being reactionary. Brands must think beyond what the competition is doing and look to understand what value they can bring to the table that feels true to the brand. Don’t play me-too, and don’t jump onto a passing fad if it doesn’t feel like a genuine fit.

The second is to beware the false economy of playing it safe. People want brands that stand for something. Nike knew the Kaerpernick ad would alienate a lot of people, but by being bold they delivered one of their most successful campaigns (despite rubbing half the electorate the wrong way!) Be brave and build emotional connections.

Finally, be guided by data, but don’t let research and testing kill innovation. It’s possible to create something that is absolutely on brand that meets every testing metric, but by the time it has come out of research and internal decision-making the end result is a bland pastiche of what could have been, and consumers will be duly unimpressed.

In today’s complex, fast-evolving market, where consumers face so much choice and there are so many different touch points between companies and their customers, brands must strike a balance between presenting a consistent personality to the world and being unafraid to innovate.

Brands that take their eye off the ball will be forgotten about in a heartbeat. But for those that are clear about their core mission and values, stick to them consistently across multiple touch points, and embrace innovation that’s relevant to their mission and values, the future is bright.

The Journey To Becoming A Social Enterprise