43% of Senior Execs Claim Their Employers Have Suffered a Cyberattack

Just 51% of senior executives and managers in the UK believe the organisations they work for have good strategies in place for dealing with cyber-attacks. 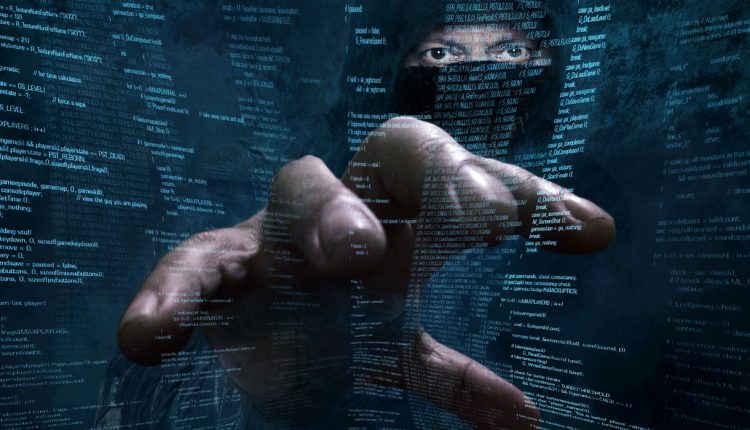 New research from Mactavish, the UK’s leading expert on commercial insurance governance and disputes, reveals 43% of senior executives and managers believe their employers have suffered at least one cyber-attack in the past two years.

However, only 31% of those who said this thought it had been dealt with ‘very well’. Just over one in five (21%) thought they dealt with it ‘poorly’.

The findings also reveal that less than half (48%) of senior executives and managers feel their employers are not worried about cyber-attacks, and this helps explain why just 51% believe the organisations they work for have good strategies in place for dealing with cyber-attacks. Some 13% described their strategies here as ‘poor’, and 30% as ‘average.’

Bruce Hepburn, CEO of Mactavish said: “The chances of suffering from a cyber- attack are increasing, but our research suggests many employers are not taking this growing risk seriously enough.

“Given this, it is fair to assume that many have also not reviewed their insurance policies to make sure they have adequate cover here.”