Understanding the Current Flux in the Influencer Economy 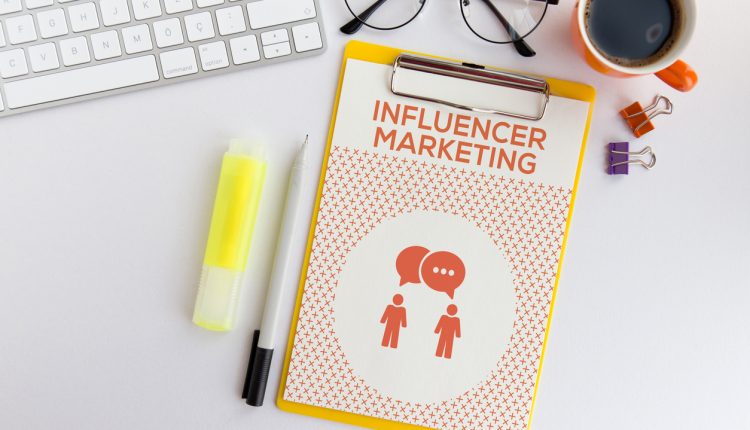 Over the last few years, we’ve witnessed a growing undermining of experience, knowledge and established expertise across the board – from politics to pop culture. In turn, ‘influence’ has become democratised by a proliferation of tech and we’re now drowning in data – making it nearly impossible to know what’s a reliable source of information. This is having a significant impact on the ‘influencer economy’, which relies on trust.

The Instagram influencer market is currently valued at $1billion and is expected to double by 2019, yet the return proves unpredictable and hard to value. Reports show that 76% of marketers are struggling to determine the real return of investment in influencer marketing. The market is in a position where the price for influencers is booming as the very people targeted are becoming more sceptical of their authenticity, undermining its value.

A big driver here is how we use social media. It’s grown to replace traditional forms of media and communication. The benefits of this are clear, but the inherent nature of social media means we’ve developed a way of navigating online where we curate feeds that no longer challenge our opinions or beliefs – the much referenced ‘echo chamber’. In his 2017 book The Death of Expertise, Tom Nichols writes, “We look for information that only confirms what we believe, to accept facts that only strengthen our preferred explanations, and to dismiss data that challenge what we accept as truth.”

This cultural chasm has led to the distrust of experience, expertise, knowledge and influence. Previously, an influencer within a peer group was an individual deemed to have the most knowledge, the best taste, the first to own new products. But increasingly an influencer is seen as a person who’s the most photogenic or who posts the most well-curated images. The quality of genuine influence is eroded.
In addition to this, as well as being paid, a new wave of lifestyle influencers now receive free products or experiences, which is known as seeding. Seeding takes place in the hope that the influencer posts or reviews the product positively. Consumers are savvy and aware of this, raising serious questions about the authenticity of influencer marketing.

However, maybe we’ve come full circle. Just like much of the public, companies too are now seeing through this form of marketing. Earlier this year the Charleville Lodge, in Dublin, banned all social media influencers due to repeated requests for free stays. Also, according to our recent Influencers Report, half of the consumer group we call “changemakers” – the most influential and forward-thinking consumers -say they would avoid clicking on an affiliate link in order to prevent an influencer receiving a commission. With 70% of hashtags used on Instagram now connected to brands, over saturation has already been reached.

Our increased awareness of product placement and suggested posts on social media has coincided with influencers reporting interaction is decreasing on posts that include ‘#ad’. People are aware of algorithms and see through the paid for post. In addition, the use of ‘adblockers’ has become commonplace, with 309 million downloads in 2016 (according to Pagefair) for mobile devices alone.

This scepticism is one of many reasons why companies are having to re-think influencer strategies, with revelations of influencer bots only making the situation worse. In addition, the FTC’s compliancy regulations, fake followers, data privacy scandals and controversial sponsored posts are also to blame. According to Statistica, over a third of people feel that influencer marketing is damaging to society.

Despite these issues, the death of the influencer is not upon us, yet. Instead, we are set to see significant shifts in the way the influencer model works, and companies need to understand this changing context. As the traditional definition of an ‘influencer’ or ‘expert’ changes, brands have an opportunity to take back more influence from the ‘influencers’ – yet many are still relying on paid advocacy, which continues to erode trust and respect with consumers. Instead, integrity must be a priority. This can only be achieved by partnering with virtuous talent and avoiding transparent influencer strategies at all costs.