Size Matters When It Comes to Private Equity Reporting 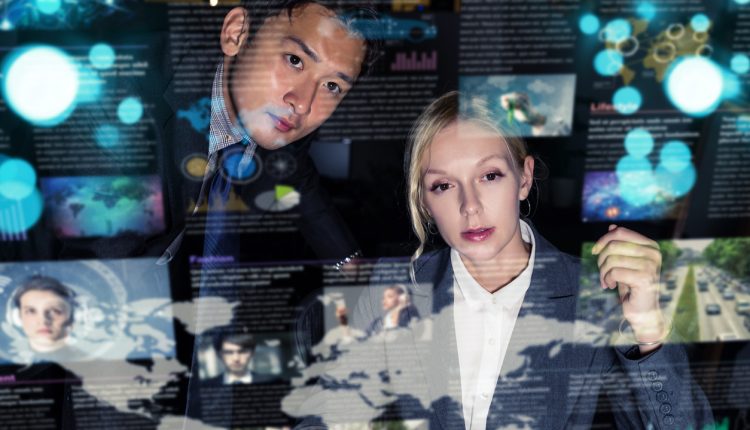 The survey, the first of its kind, and covering almost 1,800 active alternative investment funds, provides the most detailed insight yet into the state of private market investor reporting.

The report has found that best practice in private equity reporting is correlated with better performing funds. According to eFront’s data, as we move from the low to high performing funds, the funds become more likely to conform to standardized reporting template requests and the difference in the information quality and quantity between conformant and non-conformant funds increases.

Better performing GPs submit standardized reporting templates in addition to proprietary quarterly reports relatively more often, possibly because they are happier to provide granular detail on their financial performance and may also be eager to allow LPs to compare their performance with their peers. As we move from the low to high performing funds, the funds become more likely to comply and the difference in the information quality and quantity increases.

The scale of the LP and GP is also an important deciding factor in conformance levels, with larger LPs more likely to receive standardized templates. The average AUM of LPs with more than 70% conforming GPs is almost $30bn, compared with $22bn for LPs with less than 70% conforming GPs. Funds larger than $10b, meanwhile, are in 22% more cases more conformant than the funds with managed capital worth less than $1bn.

Besides the performance and the size of the GPs, other characteristics that affect conformance levels include the geographical focus, the fund type and its stage focus and the vintage year, among others. North American funds are by 34% more conformant than the European funds, while Buyout and Growth Equity funds are by 45% more conformant than the VC-focused funds. Conformant funds tend also to be younger, on average incepted one year after non-conformant funds.

Another source of variability in GP’s completion rate is the number of LPs that received the same type of reporting template. For each additional LP receiving a report from a GP, the amount of information submitted by the GP increases by more than 5%, on average. This finding can be explained by the presence of economies of scale in managing the data for the GP management company.

Tarek Chouman, CEO of eFront, commented: “As regards reporting conformance, excellence seems to be pervasive: the best-performing GPs also tend to be those with the most comprehensive and consistent reporting practices, typically via digital platforms.

“With standardized templates, LPs can expect to receive up to 70% more information than if proprietary quarterly reports are used. Furthermore, the quantity of information provided via templates increases with the number of LPs who request the same type of reporting template. One conclusion is that small to mid-sized LPs can benefit in terms of the quantity of information received from joining up with the larger LPs when requesting the data in the same format.”

Most Recent
By CEO Today On Dec 14, 2018
EquityGapGenderGPSLPsPartnerPayPrivate
Share FacebookTwitterGoogle+EmailPinterestLinkedinTumblr