Business leaders without the support of a PA are at higher risk of stress, long-hours and mental health issues, according to new research by Tiger Recruitment. 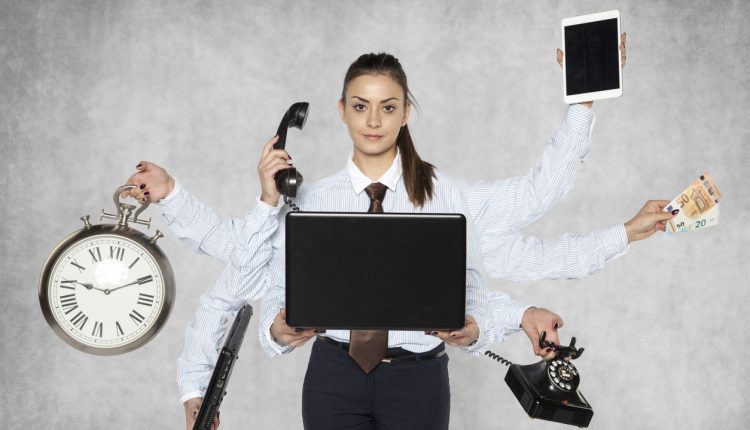 The research reveals that executives without an assistant work over a day more each week (nine hours) – amounting to over an additional month every year (33 days).

The survey sheds a light on the broad support provided by PAs, with three quarters (75%) of executives saying that having an assistant improves mental wellbeing and reduces stress. And with recent research showing that more than six in ten business leaders have suffered from mental health conditions, including anxiety, depression and stress, the findings indicate that PAs could be an important part of the solution.

Yet, it appears that many businesses are missing out on this vital support, with over a quarter (28%) of executives saying their business doesn’t have enough PAs for its needs. Furthermore, a third (33%) of those who don’t have a PA believe that they would be more successful if they had one, suggesting that a significant number of the UK’s executives could be under-performing as a result of this shortfall.

PAs ease the burden of leadership in a number of ways, according to the research, with nearly half (45%) of bosses saying their assistant gives them more time to reflect and think, and 37% saying that the traditional ‘gatekeeper’ role of screening calls and avoiding interruptions is still hugely important.

“PAs have long been the gatekeepers to bosses’ diaries, but we can now see that their value goes much deeper than that, with support staff contributing to reducing the culture of long hours for business leaders and supporting their mental wellbeing.

“As taboos around stress and mental health in the workplace continue to be wiped out, businesses must do more to acknowledge the critical role that PAs play, while ensuring executives are adequately supported with the highly skilled support staff they need.”