Migrant Entrepreneurs Are Needed More Than Ever 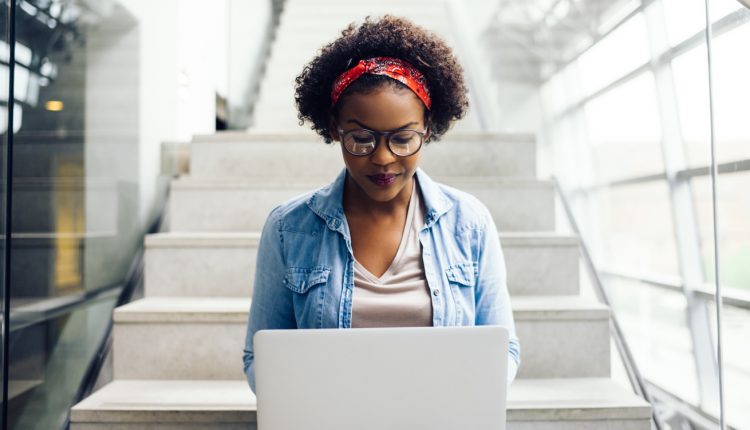 Below, Michael Kent, Founder of Azimo, reminds CEO Today that as the United Kingdom prepares to leave the European Union, a decision fuelled by anti-migrant sentiment, migrant entrepreneurs make an essential contribution to our economy.

Companies set up by migrants are responsible for creating 14% of British jobs and migrants are three times more likely than lifelong UK residents to set up a business.

Yet in the aftermath of the Brexit vote, hate crimes soared by 41% and a UN investigation this year concluded that racism has become more acceptable in British society. As a nation we appear to be turning our backs, not to mention our anger, on the very people who power a huge section of our economy.

We should be making migrant access to the tools of entrepreneurship easier, not harder. Quite apart from the hostility that the United Kingdom shows to migrants from government policy down to day-today discrimination, we actively block their efforts to contribute to our economy.

Banks, for instance, are often unwilling to loan seed capital to new arrivals, and charge exorbitant or prohibitive fees for other basic financial services. They argue that such policies mitigate risk, yet plenty of startups are stepping into the gap in the market that they have left and are building a successful business there.

Business has a huge part to play in unlocking the potential of newcomers. UK technology companies are leading the charge and offering financial inclusion to underserved communities. British startups have made bank accounts available to almost anybody, launched peer-to-peer lending platforms that bring seed capital to entrepreneurs, and drastically reduced the cost of remittances. Other financial services, in particular banks and traditional incumbents, must follow suit. We should be celebrating our migrant communities as productive members of society and, yes, as potential customers.

The vast majority of people who come to the UK have done so at great personal cost. They do not, as Nigel Farage would have you believe, come here to benefit from our services and our welfare system. They come here to build a better life through their own hard work and determination. Having left everything they know and love behind for a chance at success, they have an entrepreneur’s understanding of risk.

After March 29, 2019, we will begin to understand the true impact of Brexit on the UK economy. Until that date we still enjoy all the privileges of our EU membership, in particular our access to the single market and freedom of movement. When, and if, these benefits are removed, we will get a true sense of the UK’s ability to compete with its EU member states. The Brexiteers say that plucky Britain will enjoy a competitive advantage. I hope that they are right, but I believe that they are wrong.

For the tax year ending March 2018, the UK was struggling with a £40bn annual deficit. Migrant-friendly, EU member state Germany, by contrast, had a budget surplus of €36.6bn for the same period. While Germany’s economic success is not down to migration alone, it is no surprise that they are encouraging migrants to enter the country and settle. The government’s decision during the refugee crisis was as much an economic as a humanitarian one.

The United Kingdom can ill afford to spurn the benefits that migrant entrepreneurs bring to our economy. The way things look at the moment, we need all the help we can get.