Why Human Resource Directors Can and Should Be CEOs 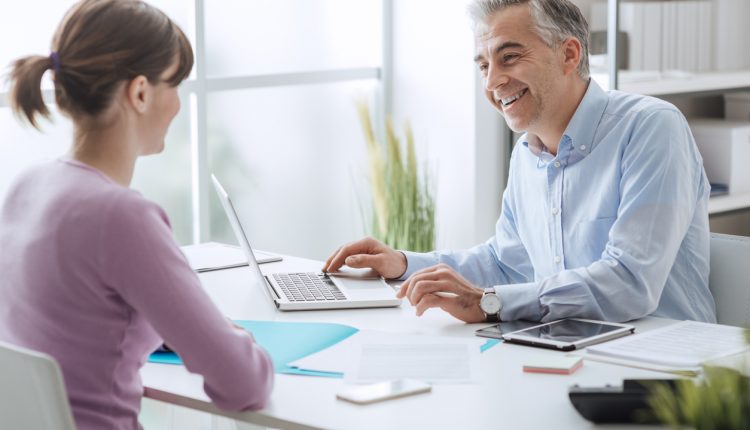 In order to reach its full potential, Glenn G Jones, Principal at GGJ Global Consulting and author of ‘Human Resources Changes The World’, highlights that the field of HR must be willing to adopt new practices and mindsets, making HR very much relevant in the boardroom and at higher level management.

This is an important statement to make because the existing CEO blueprint of where CEOs come from is from my perspective extinct and broken.

Have you ever wondered why Human Resources Directors (HRDs) don’t on the whole a) get considered for the CEO position b) don’t fit the blueprint mould and c) why most of the CEO’s in the FTSE 100 are from an account background? I did just that and it’s just wrong in my opinion when you consider that people are the heart of any company.

Remember the immortal words that people in our companies are probably the greatest asset (I really don’t like the word asset but it’s the one that will due for now!) If that is the case then why aren’t so many HRDs, CEOs? Also, why aren’t they more influential in the strategy of companies today and in the boardroom? After all these are the people who know your company the best, are closest to the people and should be at the heart of making your company the place to work at. In the global “war for talent” people are making decisions based on what people are saying about your company. A great example is the rise of Green Door and the impact that it’s having on company’s employer brand and employee value proposition so how many CEOs have this on their radar?

So, what do I suggest? Well, in my book “Human Resources Changes the World” I have proposed several things that need to be addressed at multiple levels to ensure that HRDs can be a credible alternative to the blueprint of today. Also, the book should highlight to Boards and CEOs that making an HRD or at least someone of quality (high potential) who has been through the HR Function is something that absolutely needs to change. A great article that is referred to in the book was from Janet Candido’s article entitled “Why HR expertise is a critical addition to your Board”:

“While the Directors (Board) are all very competent professionals, well-versed in their areas of specialty, they had never thought to question issues of human capital. They focused on the business side of things believing that the CEO was on top of the people issues. There was no HR expertise on this Board, a mistake that led to some costly missteps. Had an independent HR leader been involved, he/she would have seen the signs.”

Yes, there’s more that HR must and should do to raise its profile and change which is outlined in my book e.g. 9 changing behaviours (objectivity, influence and engaging for impact, strategic action/thinking) and a change from fixed to growth mindset etc. However, these are all things that can be changed both from now and the future so that HRDs evolve.

If you look at the recent past of where CEOs have got it wrong, why not bring in some fresh thinking and change the outdated blueprint of who becomes the next CEO? Could you imagine an HRD as your next CEO with the right development and the deletion of the myth that HR is just a support function; I can and so should you!