What to Do When Microsoft Ends Support for Your Software 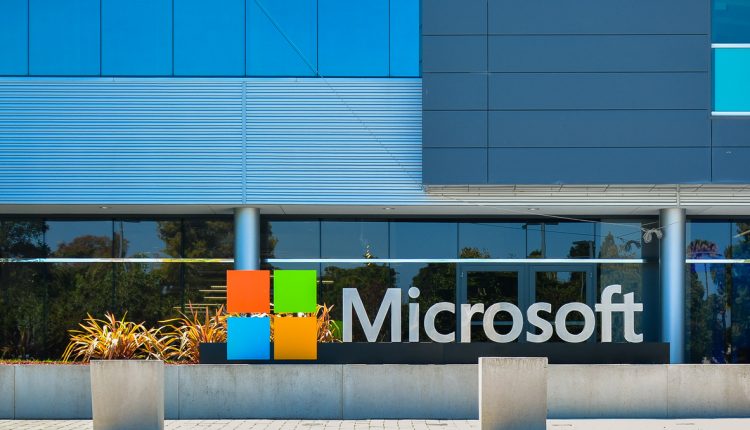 With the end of the support deadline just over a year away, businesses still operating on Windows 7 may be in for a rude awakening. Below Peter Marsden, Principal Consultant, and Matthew Garrett, Programme Manager at business change consultancy Entec Si, explain what you should do.

The January 2020 deadline for Windows 7 will mark the end of extended support to the operating system and security and non-security updates to devices running these editions. For Office 2010, businesses have a little longer to change with an October 2020 deadline. Once these dates have passed, Microsoft will cease to roll out any new security patches, upgrades or refreshers, meaning that organisations must act now in order to ensure that their IT remains protected.

Businesses may be considering how close they can get to the deadline before making the switch across to Windows 10 and either Office 2016 or Office 365. However, the truth is that if they haven’t begun the transition process, then businesses may already be running out of time to meet the deadline, and it is not an option to let the support date pass without at least being in the process of migrating. Failing to migrate would leave systems and data liable to cyber-attacks and malware, putting the business in a precarious position when it comes to data protection. While the immediate impact of the support deadline may not be that great, as computers will have the most recent security patches, the risks will only increase over time. Furthermore, with many hardware manufacturers having ended support for outdated software, and shipment of sales for PCs with Windows 7 preinstalled having ended in October 2016, any employee whose computer needs replacing will have no choice but to migrate. This would leave businesses with staff members operating on a potentially incompatible combination of old and new software.

Larger organisations could be dealing with the prospect of updating the software on thousands of devices, each with hundreds of applications needing individual updates for compatibility with the new OS, a process that can take anything between one to two years. It is not simply a case of installing the software but rather, an entire digital transformation. Organisations should not underestimate the amount of time the transition will take. The whole project should be managed from start to finish, whether internally or by a team of specialists, or a combination of both, to ensure the least cost to the business.

Businesses can benefit from carrying out a ‘health check’ in the early stages of the planning process. By reviewing the applications they use, whether they will support the upgrade and when the applications themselves will be upgrading, businesses can gain valuable information that will inform the upgrade plan, whilst also giving an immediate indication of the scale of the project. Contrary to common belief, this can be a significant task which should include a stocktake of all peripheral devices such as computer mice, keyboards and printers to assess whether they support Windows 10.

Complications may not only be technical, with staff training to also be considered. The user interface of Windows 10 is quite different than that of Windows 7 and the functionality of applications such as Excel has also changed dramatically, particularly for the cloud-based Office 365. While some staff may feel comfortable making the move between different versions of software, it is important that everyone engages with the same training programme. Furthermore, the risk of old applications no longer being supported may require the setup of new systems and while this may be the perfect opportunity to reassess processes, it will also require a certain level of employee training.

Senior managers and stakeholders need to understand the scale of the change, particularly given the financial investment needed for a successful, smooth transition. Budgets will need to factor in replacements of physical equipment and allow for a reduction in productivity during the switch.

The provision of new software licenses is another expense. However, with Microsoft moving towards a model where organisations simply pay per use and per application, businesses are increasingly able to only license the software they need, potentially bringing costs down.

Despite the costs, updating the OS and internal software should not be seen as a burden, in fact, the benefits are widespread. The upgrade offers the opportunity for businesses to rethink their operations and consider more modern alternatives. For instance, an update to the cloud-based Office 365, allows individuals within the organisation to have access to their files and Office software on any computer, tablet or smartphone over the internet. This provides greater opportunities for remote and flexible working, allowing employees to be more productive and dynamic and bringing businesses firmly into the 21st century.

Another benefit of the migration is that all future updates will be streamlined moving forward. Microsoft is marketing Windows 10 as ‘the last version of Windows’, believing that the OS will work on a basis of regular online updates, rather than releasing a new version every few years. The advantage of this is that businesses should never have to undertake a massive software upheaval again. However, it is important that organisations are geared for managing this strategy by coordinating and testing the regular releases against their applications landscape.

Undertaking such a vast update of IT systems may seem daunting, but with thorough planning, it is possible to make the smooth transition to a more modern system, whilst also using the change as an opportunity to transform the businesses for the better.