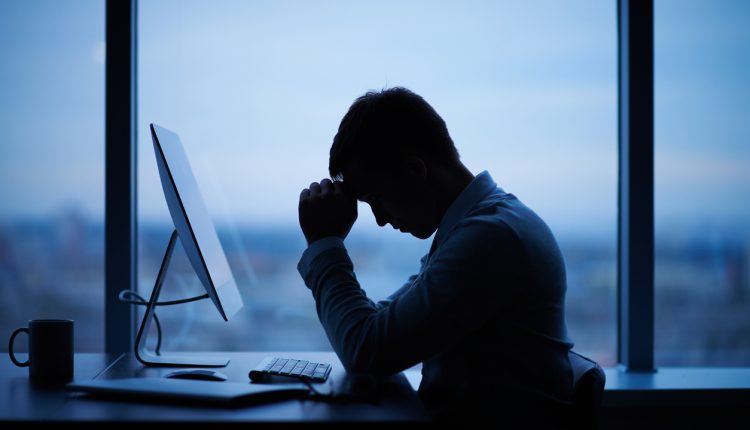 High Net Worth individuals (HNWs) believe that happiness and confidence are more important to their financial wellbeing than pounds and pence, according to major new research by Saunderson House.

However, the research also finds that most HNWs in work feel their ability to achieve most of the major drivers of financial wellbeing lags behind the importance they put on them. Its new report finds that younger individuals, particularly professional services workers at the height of their careers, most value financial guidance to free up their time to focus on wellbeing in other walks of life.

Saunderson House’s research reveals that the single most important driver of HNW financial wellbeing is “having wellbeing in other walks of life” such as mental and physical (average score of 4.71/5, where 1 is low and 5 is high), reinforcing the need for a holistic approach to setting goals. Second most important is “feeling happy with the state of my finances” (4.6/5) and third is “having clarity and confidence over my future financial plans” (4.57/5).

Having enough time to manage finances ranks low down in the importance stakes (9th of 11). Critically though, the research also reveals that time is the single most important factor which can help HNWs better achieve those factors they believe are most important for achieving true financial wellbeing.

Gareth Parsons, Financial Planning Director at Saunderson House, says: “Finding the time to plan financial matters effectively, and to feel in control, is the stone in the shoe for High Net Worth individuals. It is a bugbear, and impossible to ignore – but rarely the most urgent or pressing task to be addressed. For younger individuals, it is particularly pronounced. Many of these will be dealing with the time pressures that junior partners or other professionals typically grapple with at the height of their career.

“While money remains important, pounds and pence are no longer the only yardstick for success. Instead, people are searching for a broader, more holistic definition of financial wellbeing. Setting clear financial goals can help provide that much valued clarity. But it also provides the gift of time – time to address those other all-important drivers of overall wellbeing people crave.”

HNW views on wellbeing split depending on age

Saunderson House’s research finds that age is a key factor behind perceptions of wellbeing. Those aged between 36 and 49 have a shortfall in how able they feel to achieve almost every driver of wellbeing. They only report higher levels of ability than importance on the factors deemed least important, including discussing financial issues openly with family.

Saunderson House’s research also throws up some differences between those working in sectors such as accountancy and law. For example, those in accounting report more hunger for discussing wellbeing with financial advisers than those working in law. This is despite the fact that those in the legal sector admit to being more preoccupied with a lack of time to take control of their finances.

In light of these findings, Saunderson House’s new report makes a number of recommendations for HNWs to consider. This includes creating a proper set of goals which combine tangible financial goals with wellbeing goals too.

Gareth Parsons at Saunderson House adds: “Many put off creating financial plans because they see it as a low priority – perhaps because they think they have sufficient resources to deal with the unexpected. But having those plans in place, and then seeking clarity on where you are in terms of reaching your them, can improve your sense of wellbeing. You may not have reached the promised land yet, but comfort is derived from knowing you are heading in the right direction and are on target.

“Professional advice can’t solve all financial wellbeing issues. It cannot prevent a change in government, an increase in tax rates or a rise in inflation – some of the factors people fear. But it can help people frame and manage those risks effectively.”

Saunderson House’s new report, Financial wellbeing – more than just pounds and pence, includes results from a survey, in-depth interviews and desk research to explore what really drives High Net Worth financial wellbeing. It includes a breakdown of results by age, level of wealth and profession. The report also includes calls to action for High Net Worth individuals, for employers and sector bodies, and financial advisers.