Is It the End of the Gucci Era? 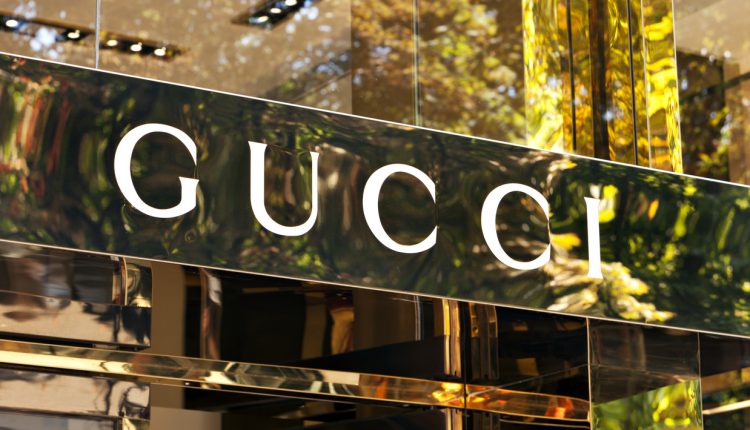 It used to be owning a Gucci bag, driving a Porsche or wearing a Rolex which filled the wish list of social dreamers – but everything has changed.

Instead, four out of five people in 2018 – a whopping 80% – say they value experiences above material possessions.

A survey was commissioned by Boundless, the events and experiences club, and produced some astonishing results. Despite a world in which we are all surrounded by adverts for brands and luxury goods, people from every region of the country, every sector and every background were all agreed: it’s experiences which really matter.

It wasn’t only the Instagram generation driving the new outlook, either. Generation Z and Millennials aged 16-24 were clearly on board with 81% agreeing experiences come out on top. But over 55s were even more certain, at 82%!

Ian Holmes-Lewis, Director at Boundless, said: “There has been a feeling for quite a long time that Millennials have been moving towards valuing experiences over possessions, but these result paint a much wider picture.

“Right across the board, people were pretty clear that what matters in life is experiences rather than what we own.

“In the same poll, two-thirds of people also said that spending time with family was what made them happiest, followed by time with friends and making memories.

“There’s a theme building here that as a nation we are starting to think deeper about what we want from life and what will make us happy.”

There was an element of good news for luxury retailers, however – at least for those who are targeting men! Only 75% of men chose experiences over possessions, which was significantly less than women on 84%.

There were also differences between professions. A full-out 100% of farmers chose experiences above possessions, with sports and leisure workers, teachers and nurses also featuring in the top four.

However, 33% of those in advertising (as you might expert) chose possessions above experiences, with electricians returning the same result and plumbers topping the possessions table on 36%.

Ian said: “The results should be interesting both for employers and for HR managers in charge of employee benefits.
“If people are valuing experiences above possessions and feel happier when trying out new things and spending time with friends and family, that’s something businesses should be aware of.

“Being happy in life can translate into a far better environment at work, too. Salaries are important, of course, but this survey shows that ‘money can’t buy’ experiences are increasingly highly valued in society.”