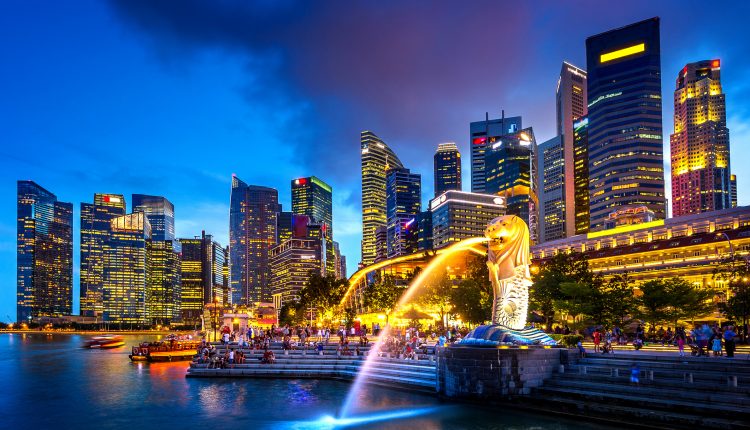 Dyson, the company best known for its vacuums, has announced they have picked Singapore to be the destination where they will construct their next business venture; their first electric car.

There were several factors for selecting the country over others, such as engineering talent, regional supply chains and closeness of key markets. As Dyson products are not currently manufactured in the UK, this recent decision does not break away from the norm.

Singapore is, in fact, one of the most expensive places in the world to conduct business, but Dyson has said that cost was not in consideration when weighing in the benefits.

There has also been minor speculation that this move was due to Brexit, but the firm has reassured the public that this is not the case.

Plans for their electric car show that if all goes to plan, they will be rolling them off the production line in 2021 and that £2bn will be spent on the entire project, with roughly £200m already being spent in the UK on track facilities.

The company has been quiet in terms of products and materials they are to use for the upcoming project. What we do know is that they acquired Sakti3 in 2015, a solidstate battery development firm in which they are currently working, and that they are also developing lithium ion batteries. It is currently unknown which technology they will choose for the final product.

Most Recent
By CEO Today On Oct 26, 2018
Share FacebookTwitterGoogle+EmailPinterestLinkedinTumblr