Does Exercise Make You a More Productive CEO? 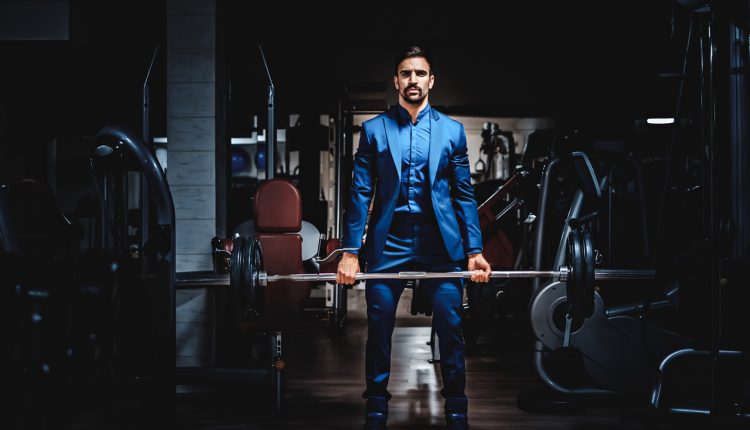 In a health-conscious society, we are increasingly aware of our lifestyles and the importance of trying to stay healthy. Below Conor McArdle of Brighter Business, delves into the benefits of exercise for all busy CEOs.

For many workers across the UK, day-to-day work involves spending a great deal of time sat down. Whether you’re in the office or on your way in, chances are you’re sat at your desk, in a car, or on some form of public transport.

All the sitting down we do has been recognised as having a negative impact on both our health and our productivity. Studies have found that sitting for long periods increases the risk of cardiovascular ill health and reduces muscle and bone strength.

Increasingly, it is the case that commutes (particularly long ones) and sedentary lifestyles, including sitting a lot during work, have an impact on both mental health and work performance.

The effects of long periods of inactivity are both physical and psychological. Physically, there is lethargy, and it is suspected long periods of sitting can also cause the slowing of the metabolism. This in turn causes increased blood pressure and poor regulation of blood-sugar levels. Psychologically, you may feel less alert, less able to focus, and sluggish.

Exercise is the perfect antidote to combat these side effects. Exercise has a range of effects on the body, both physiological and psychological, and so is perfect for counteracting the sluggishness that extended periods of inactivity can cause. A 2008 study at Bristol University showed exercise at work can help employees feel more “productive, happy, efficient and calm”.

According to the NHS, up to 60 minutes of exercise per day can offset some of the harm caused by sitting down for long periods. The trick is to build exercise into your day as much as possible.

Take the stairs where possible, walk around the office, stretch your legs at lunchtime. Do what you can to minimise long periods of inactivity; you don’t have to start running marathons, just increase the amount of movement in your day. Studies have demonstrated that even moderate activity can have positive effects.

Sleep, too, is increasingly recognised as important for work performance, as well as general health and wellbeing. Balancing sleep with a busy work schedule is important, however in a society which never switches off, it can be difficult to strike a balance. Try not to compromise on sleep!

One of the easiest ways to build exercise into your day is to get active during your commute, either through walking or cycling (or skateboarding, or rollerblading… your imagination is the limit).

Active travel is touted as one way to combat a sedentary lifestyle, including work which involves long periods of sitting or inactivity. Some studies have shown that employees who exercise more are more productive.

It can be difficult to change travel habits, either for yourself or your employees, depending on distance from the workplace and transport options. But where possible, there are several benefits to active travel, as outlined by Sustrans, the UK’s leading sustainable transport charity.

The charity claims that active travel can improve business efficiency. People who cycle take “approximately half the days off compared to the average worker, resulting in a £13.7b annual boost to the British economy”. Alongside this, “promoting healthier travel options in the workplace has been shown to reduce absenteeism by up to 20%”.

As well as the obvious health benefits, there’s a wider range of spin-off benefits for the economy, including reducing congestion in cities which is estimated to cost the UK economy £11bn each year.

In conclusion? Move more, sit less! It’s good for your health, your productivity and the wider economy. Get moving!