Do You Massively Underestimate the Cost of Retirement? 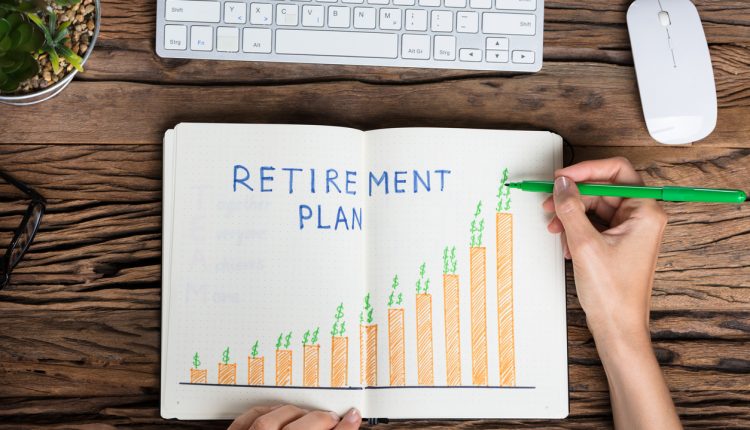 The UK’s future pensioners look set to be cash-strapped as most Brits either have no idea or are wildly underestimating the size of pension pot needed for retirement. Over one in five adults (21%) believe they only need up to £50,000 for their pension pot, totalling approximately £3,333 per year, according to research by personal finance comparison site, finder.com.

Millennials least prepared for high retirement costs
The younger generation is expected to have the highest cost of living in retirement than any previous generations due to the house price epidemic, as many millennials are expected to either still be paying a mortgage later in life or will be forking out on rental accommodation.

With this in mind, almost a third of millennials are approximately £395,000 short in their estimation of how much they will need. Almost a third (32%) of millennials surveyed believe up to £50,000 will give them enough pension to live comfortably, compared to a quarter (25%) of Generation X and 19% of baby boomers who believe the same.

Perhaps even more concerning is the number of those working towards retirement that don’t know how much they need for their pension pot. Almost half (48%) of baby boomers surveyed by finder.com admitted they don’t know what they need. For non-renters, the recommended pension pot is around £260,000 and worryingly, almost one in four (23%) of baby boomers may find themselves short by more than half of that, believing they only need up to £100,000 for their pension pot.

Commenting on the findings, Jon Ostler, CEO at finder.com, said: “It’s often not a priority at a younger age, but the cost of retirement for millennials is something to be prepared for, especially as a higher%age of this generation are expected to rent in their retirement. It’s also concerning to learn that so many baby boomers are still yet to consider the cost of a comfortable retirement. Our study revealed that almost a quarter (24%) of this generation do not yet have a pension.”

“Despite the introduction of the automatic enrolment workplace pension a few years ago, over a third (35%) of those surveyed in our study said they still don’t have a pension. For those who do, 36% are unaware of how much they currently have in their pot, and a whopping 43% of Brits admit they don’t know how much they need to save for a pension.

Jon continued: “Employers must legally provide a workplace pension in the UK so it’s important that employees in the UK are aware of what they’re eligible for, as well as looking into a private pension to top up their pot.”

Most Recent
By CEO Today On Oct 31, 2018
CostsmillennialsPensionretirementUKUnderestimateWorkplace
Share FacebookTwitterGoogle+EmailPinterestLinkedinTumblr