The Relationship Between Business Innovation and Medical Advances 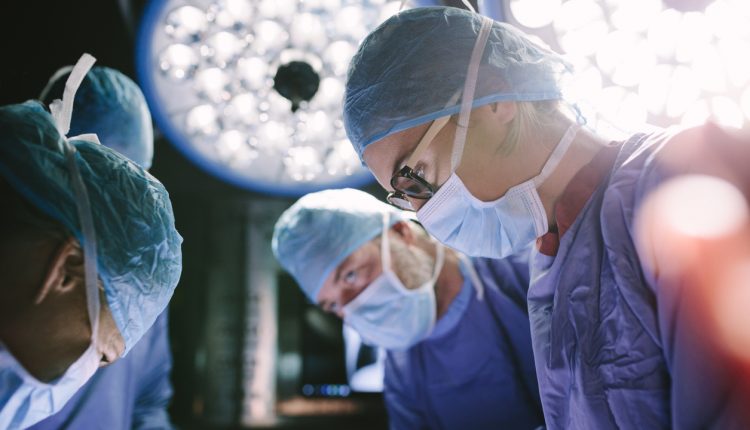 It might not appear so at first, but there are synergies between business innovation and medical advances.

As a medical professional, I am in awe at the great strides taken in medical research and treatment over the last few decades. There are a multitude of advancements from organ transplants through to IVF that are benefiting patients, and vaccines are eradicating diseases that were previously killing hundreds of thousands of people, if not more.

In business, for every Clive Sinclair (remember the C5), there is a Richard Branson or James Dyson, pushing the boundaries and not being afraid to experiment and innovate.

Not all progress is greeted with overwhelming support, in any sector, and it’s fair to say that clinicians can be a sceptical bunch. While the ethics of medical breakthroughs should always be high on the agenda, and patient safety is the top priority, it’s wrong to dismiss them out of hand, particularly at an early stage when anecdotal evidence, rather than significant clinical data, is available.

In my own field of orthopaedics and sports medicine, things are moving very quickly, and those of us embracing new treatments (including non-invasive regenerative medicine) are unfortunately coming under some pressure from old school doctors and surgeons.

The cost of this surgery, based on £7,500 per operation, runs into hundreds of millions of pounds. These operations bring with them a significant recovery and rehabilitation time, something that many people can’t afford.

It doesn’t matter whether you’re an elite athlete, a weekend warrior, a golf fanatic, running a business or just someone who doesn’t want to live in pain: freedom from pain is essential to maintaining a good quality of life.

Non-surgical regenerative treatments, with minimal recovery time, are being pioneered for individuals suffering from a variety of orthopaedic, musculoskeletal and sports injuries. They could also save the NHS a lot of money by delaying and preventing the need for joint replacement surgery, particularly for younger people who will need to have the operation repeated after 15 years or so. And what about those who are too old or not fit enough for significant surgery?

Lipogems is a treatment that has the potential to turn the orthopaedic world on its head, but recently, a national newspaper carried an article that was incredibly negative towards the procedure. One surgeon said that there was no evidence that it works, or could work. Wrong – there is a lot of data that points to the efficacy of the treatment and there are many patient testimonials, which to me is one of the most important indicators of success, that serve to contradict this doctor’s opinions.

What would have happened if Alexander Fleming had been lambasted? Christiaan Barnard received hate mail and outspoken criticism even being called a ‘butcher’. Thankfully he was not deterred, and now thousands of people every year benefit from his life-saving, pioneering research and receive new hearts.

What I’m saying is – many new ‘inventions’ have been ridiculed or mocked in the past only to prove their worth and medicine is no different. Embrace new techniques, procedures, treatments and drugs with an open mind rather than bury your head. As a doctor and an individual, I am going to continue to push the boundaries like most of you do in your business lives.