The Power of Consumer Rights and the Fight Against Volkswagen 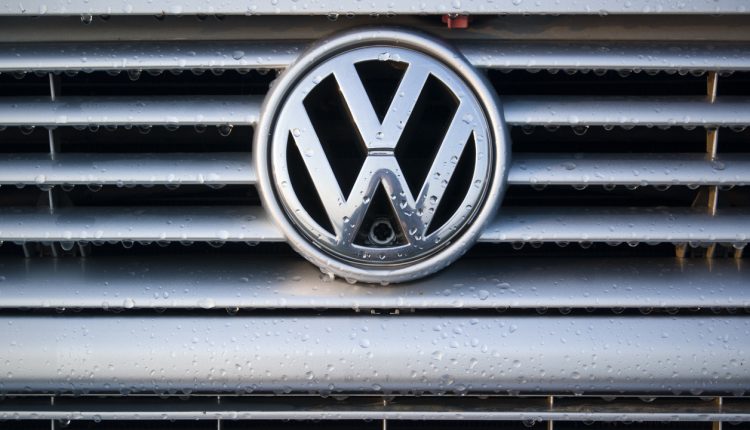 Consumers put a vast amount of trust into big brands, and we have faith that they’re providing us with a quality product or service. In a recent class action however, Volkswagen have been in quite a debacle with customers over its ‘Dieselgate’ emissions scandal, bringing to light certain consumer rights issues, as discussed below by Aman Johal, Lawyer and Director at Your Lawyers.

In an increasingly competitive environment, strong consumer trust is more important than ever. It acts as a brand differentiator in a world where consumers have so many options, and so losing it can seriously harm a business.

CEOs have a responsibility to their customers to show that the company is operating in a transparent and ethical fashion. They cannot get away with deceiving their customers and they must know that they’re not immune to the power of consumers who choose to take legal action when decades of loyalty is broken.

In 2015, it was revealed that Volkswagen was selling vehicles fitted with ‘defeat devices’ in order to cheat emissions testing, and VW has admitted that there are some 11 million vehicles worldwide that are affected. It has also come to light that Volkswagen engaged in exhaust testing on monkeys. This is one of the biggest consumer scandals of our time, affecting millions of people globally and causing irreversible damage to the environment. The engines can emit nitrogen pollutants which are up to 40-times more than some legal limits, according to US research.

When I founded Your Lawyers in 2006, my aim was to help people who had suffered injustice at the hands of powerful organisations – the quintessential David vs Goliath. I’m passionate about consumers’ rights and taking action against corporations who deceive their customers, and over the last decade I’ve built the firm into one of the UK’s most profitable law practices for its size.

Although we’re a smaller practice, we spearheaded the VW campaign ahead of other larger firms. We fronted the case against Volkswagen when the scandal broke in 2015, taking ownership of the case at a time when other firms were slow to act. We’re part of the Steering Committee for the Group Litigation against Volkswagen in England and Wales, and we currently represent approximately 10,500 proposed Claimants in the Volkswagen ‘Dieselgate’ case.

We pride ourselves in our specialist expertise in class action cases and this is the bedrock of what we do; day in day out. We’ve recovered over £1.2m in damages for victims of the PIP Breast Implant scandal so far, and we recently settled numerous cases for victims of the Daybrook Dental Surgery scandal. Ultimately, we’re fighting to get the same results for Volkswagen Claimants.

Volkswagen has already agreed settlements and fines in the region of around $15 billion for the 500,000 Claimants in the US and Canada, but nothing has been awarded to UK Claimants yet, despite more people being affected this side of the pond. Recently, VW accepted a huge fine of £880m in Germany – a landmark development – and we’re hoping to achieve justice for our Claimants in England and Wales once the register closes this year.

In a situation like this, it’s not just a financial loss for consumers. For those that have been loyal to the brand for years, trust has been broken, and many consumers have been put off the brand for good.

An event like this is also another blow for the diesel market. The adverse press that this scandal has generated has led to more people switching to petrol cars. In 2016, it was reported that diesel sales had fallen to their lowest in seven years, and in my view, this scandal has a significant part to play in that decline. Diesel’s market share fell as well, which appears to be in part as a direct result of the consumer reaction to the emissions scandal, illustrating the power of consumers and the importance for CEOs to be transparent and maintain their trust.

Notably, one of my clients said, “my opinion of Audi has certainly changed since the emissions scandal broke. My previous view of them being a reliable and trustworthy company is obviously wrong, and it seems clear that a fraud has taken place. I am angry and annoyed at what I regard as being nothing less than corporate greed.”

For those affected by the Volkswagen scandal who wish to claim, the deadline to join the action is 26th October 2018 to start their claim. However, as various steps need to be taken before they can join the action, anyone wishing to claim needs to contact us as soon as possible before this date or risk missing out.

It’s time that big companies realise that they cannot take their consumer base for granted, and that consumers are now more aware than ever. They expect the highest standards from brands they stay loyal to and VW customers deserve compensation for this deception.

What Are The Trends In Entrepreneurialism Next Year?

3 Of The Biggest Business Trends For 2022