Coming Out of Isolation 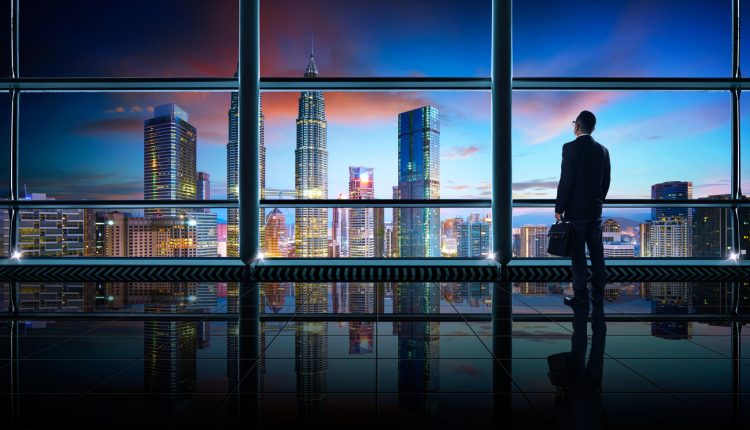 Traditionally considered a lonely position within a business, the role of the Chief Executive Officer (CEO) has evolved over the years. A variety of factors have influenced this change, including mounting pressure from investors to deliver not just financial results, but ones which are achieved with sustainability in mind. Other factors include a need to be more tech-savvy and an increasing demand to be better aware of social factors such as diversity and gender, apart from having conventional skill sets such as commercial, financial and marketing acumen. Expectations have certainly grown.

Modern CEOs have the responsibility of being answerable to different stakeholders – whether it’s shareholders, staff, clients or the media. With the increase in power and popularity of social media, the public can be quick to take to these platforms and comment at the first hint of corporate controversy or wrongdoing. This is contributing to the increasing pressure placed on CEOs to engage with the public and to be swift in addressing criticism. There is a responsibility to manage one’s own reputation almost as much as there is to manage the company.

CEOs have come a long way from being solely business-oriented and having a relationship with employees based on hierarchy. The old model was one of ‘commanding and controlling’. Now, it’s more about ‘caring and collaborating.’

Conventionally, bosses have led companies by taking a cue from their predecessors and following their principles. The CEO of old, operating from his guarded cabin (because traditionally it always was a he), was far less approachable than his contemporary counterpart. And while many of the old guard still behave in this isolated way, there is a shift in the business world as we find the new gen workforce expectant of a fresh outlook and approach to work.

A traditional CEO schedules in-person meetings and passes on information to a very selective group of his/her employees. On the other hand, we are starting to discover that millennial leaders are more likely to keep most of the team updated with various bits and pieces.

The executives of today have goals for their operations and empower their teams to determine how to achieve them. They are more receptive to the ideas shared by any level of employee and are willing to consider them for the overall betterment of the staff’s welfare. To quote Steve Jobs: “It doesn’t make sense to hire smart people and tell them what to do; we hire smart people so they can tell us what to do.”

The modern head of the company is prone to decentralising decision-making. This, in turn, shows trust towards employees and instils a sense of belonging in them. They tend to be more focused on motivating employees, developing future leaders and creating an appropriate and conducive culture in the company.

Today’s Chief Executive is not shy of asking employees to pitch in when there’s a crunch or crisis, but is also considerate of their work-life balance to create a brand that attracts and retains high performers.

I believe that businesses have to be at the forefront of digital adoption and transformation.

The contemporary business leader relies on regular and effective communication with employees for an honest, transparent and accountable relationship. This also helps in simplifying things, not to get lost in trivia and to make informed decisions with speed and urgency, rather than to dwell.

Apart from core skills and experiences, CEO-ship is a job that necessitates the strength of character as well as solid personal qualities to drive business growth. While confidence and effective communication skills serve to motivate and inspire the broader workforce, an aptitude for continued learning, developing fresh ideas and exploring new opportunities ensure the most tenacious CEOs maximise revenues for the long term. Modern organisations need leaders who can ride the wave of digital transformation, changing regulation, globalisation, and fluctuating economic conditions.

It’s also important not to be afraid of failure. I’m a keen Sheffield United supporter and once met Dave Bassett in a pub in the 90s. He had returned the club to the top flight and told me that failure, in the eyes of the right person, presents a chance to re-evaluate and start over afresh. This applies to many other areas of life including business. So yes, you will make mistakes, bad decisions will happen, but the key today is to learn from them and move on.