Taking the Fear Out of Investing 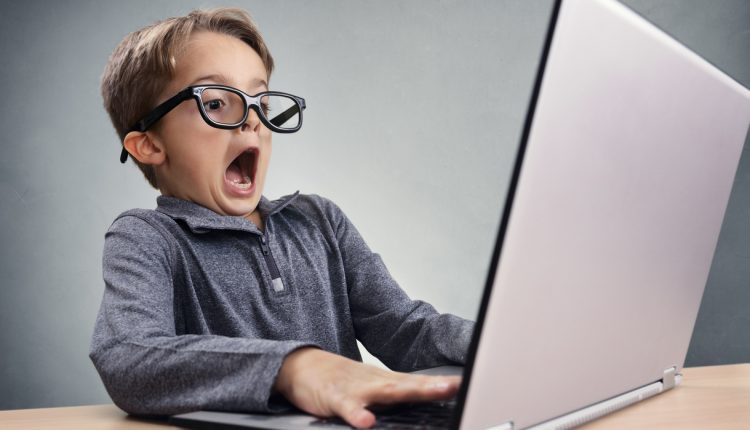 A study recently released by Scottish Friendly reveals that many British savers are suffering from a chronic case of ‘investophobia.’ The survey of 2,000 UK savers by one of the country’s largest financial mutuals reveals that many people remain reluctant to invest their money. This is despite a combination of inflation and rock bottom rates on cash accounts reducing the value of their savings in real terms.

Often the fear created by a phobia can lead people to make decisions that aren’t easy to understand or may appear to be irrational to an outsider. Scottish Friendly’s findings suggest that many savers may be acting in a similar fashion when it comes to investing.

Two-thirds of the savers (66%) in the research are aware that interest rates on savings accounts are less than the current rate of inflation, but the fact that they are losing money in real terms seems to do little to change their minds.

More than half (53%) of respondents said they wouldn’t consider investing in stocks and shares even though inflation reduced the value of the money they have in secure cash savings. However, confusingly, the most common reason cited by almost half (49%) of respondents that would not invest was fear of losing money.

Calum Bennie, Scottish Friendly’s savings specialist, says: “By holding savings exclusively in cash at the moment many British savers’ are effectively letting their money diminish. Every pound that they save becomes less valuable while held in an account that delivers returns below the rate of inflation. Worryingly, our findings suggest the savings and investment decisions of so many Brits are being driven by a nagging fear of losing money and this ‘investophobia’ may be clouding personal judgement when it comes to important financial decisions.

Bennie continues: “Investing is not without risk of course and the value of investments can go down as well as up. However, interest rates on secure cash accounts have been rock bottom for a very long time now and inflation is consistently eating away at the value of that money. Attitude to risk is a personal thing and ultimately you shouldn’t feel uncomfortable about where you’ve put your money. If you’re waking up with a cold sweat in the middle of the night it’s clearly not the right option for you. However, it seems that many savers are not willing to even consider stepping out of their comfort zone to look at possible investment options, which suggests fear is winning out over options that could make financial sense.

Bennie concludes: “Investing doesn’t have to be scary, or complicated, or only for the wealthy; it’s for everyone. It is a tool that is readily available to all that could help empower financial well-being and could be well worth considering at the very least. Don’t let fear stop you from considering ways that could make your money work harder.”

The value of investments can go down as well as up and the value of the original investment is not guaranteed.