Are Unicorns Real? How Is a Company Valued? 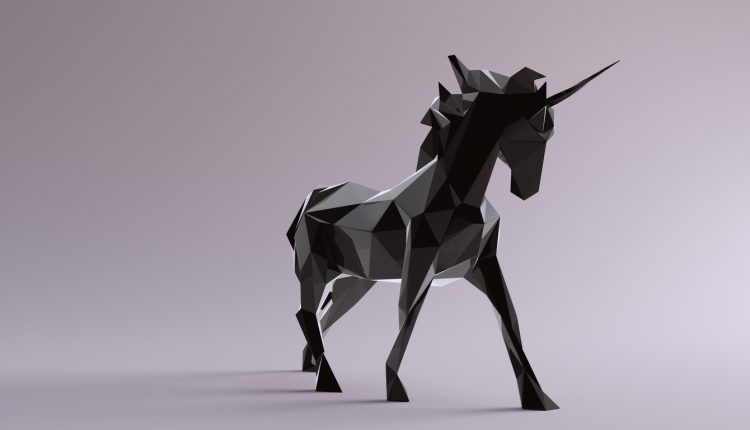 Work recently from Stanford added muscle to that: they found that on average unicorns were around 50% overpriced, with 13 being more than 100% overpriced[2].

After some deflation adjustments, almost half the unicorns lost their horns. What’s going on? Are they overpriced? Or was the study wrong?

So what’s puffing up votes and what’s actual weight here?

The unicorns have sweets.

It looks like unicorns have been sweetening the deal by guaranteeing certain shareholders a high valuation. Anything less than that and more shares will be issued to make up the difference, ingloriously supported by regular old shareholders. This has been found in lots of instances including at SpaceX with investors “promised twice their money back in the event of a sale”[3]. That’s puffing up the votes, not changing the weight.

The unicorns have wings.

Today’s start-ups are galloping faster. Research from Play Bigger[4], compared the time to get to market capitalisation across different periods. Turns out if you got started between 2012-2015 you got there twice as fast as companies born 2000-2003. This is the accelerated world in action: airplanes, electricity and the car all took decades to reach true mass; iPhone, Instagram and Uber nailed it in years. We might be suffering a market capitalisation whiplash: an accelerated world is rightly driving bigger price tags that our senses haven’t caught up to yet. This looks more like weight than it does votes.

The unicorns are inventors.

Play Bigger also asked the question: is it inventors or incrementalists who clean up after going public? Is it new categories and unmet needs driving the most value? Absolutely. Inventors corner the market with 76% average share[5] by inventing that market. Unicorns are rare because of what they can uniquely do. Seen this way high valuations reflect the potential for future monopoly status, something the Stanford research doesn’t appear to account for. It’s a strong bet in future weight.

The unicorns have brand magic.

The Stanford paper doesn’t mention the word ‘brand’ once. But strong brands deliver 3.5x the shareholder returns[6] and 13% more price premium vs weaker ones[7]. Unicorns like Airbnb, Pinterest, Deliveroo, Reddit and Uber own chunks of our minds which give them an unfair commercial edge.

In a fascinating 2005 study, Deppe and colleagues[8] found that people’s favourite brands inhibit areas in the brain associated with analytical thinking and fire up areas that integrate emotions, memory and self­-reflection. This winner-takes-all effect that makes you more likely to choose a brand and be less fussy about price is dreamy. It’s the neural code for monopolies.

Wise investors can see how unicorns exploit this to add real weight to their businesses. More gullible investors let it exploit them, with their analytical systems seduced by the brand they puff the vote.

Where do we net out?

The rules are different when it comes to unicorns. Yes, there’s some shining the horn with incentives going on and, yes, investors might get seduced and become irrational by them. But unicorns have rare and magical price tags because they are rare and magical: in their ‘zero to one’ services and products, in the bit of mental real estate they have carved out, and in that they are positioned to take it all from a rare time in world history where the biggest market that’s ever been is out there. Most of this is weight. Some of it is votes.

The trick is just working out which is which.