8 of the Worst Business Decisions Ever Made 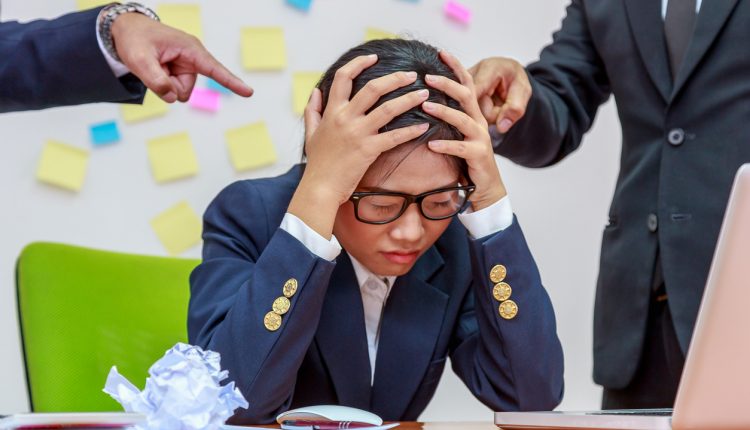 Betway Casino have looked at 8 of the worst business decisions ever made. These negotiations had some of the most expensive consequences, undoubtedly leading to some very difficult boardroom conversations later.

The Worst Business Decisions Include:

We hate to think of the regret over these bad business decisions.