The 10 Best Places for Millennials to Start a Business 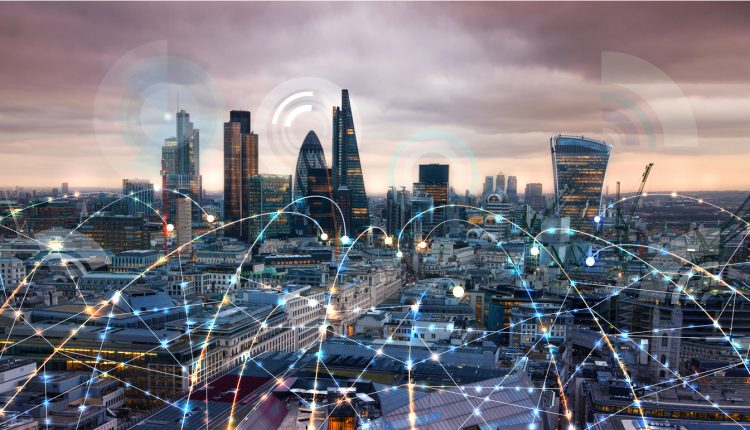 New research has revealed Tallinn in Estonia to be the world’s best city for millennials starting a business, but Canada as a country arguably wins overall. With millennials forming the backbone of the “digital nomad” generation, this data shows where the future centres of innovation and entrepreneurialism could be.

Tallinn, with its reputation for being digitally savvy, tops the leaderboard owing to a combination of the ease of registering property, starting and running a business on a day-to-day level, and trading across borders, among other metrics.

Overall, Canada is the most appealing country for young entrepreneurs to start a business, with four of its major cities, Vancouver, Ottawa, Montreal and Toronto featuring in the top ten.

Whilst London also makes it into the top ten, New York narrowly misses out on a top spot, with Sao Paulo (Brazil) and Lagos (Nigeria) languishing in last place.

What are millennial entrepreneurs looking for?

Taxes and business legalities have always been a feature of starting a business, however, millennials are looking for more than just simplified bureaucracy. Here are some of the key factors in attracting young entrepreneurs:

Digital connectivity is a non-negotiable in the 21st Century working world, where location-independent entrepreneurs are set to dominate.

Diversity in business broadly equates to fairer representation across the whole of society. In this study, diversity was ranked according to the relative number of businesses with female and/or immigrant founders.

Millennials around the world are notoriously trapped by soaring rents and ever-less attainable property ladders.

The top 10 can be viewed in detail here with an engaging interactive infographic.