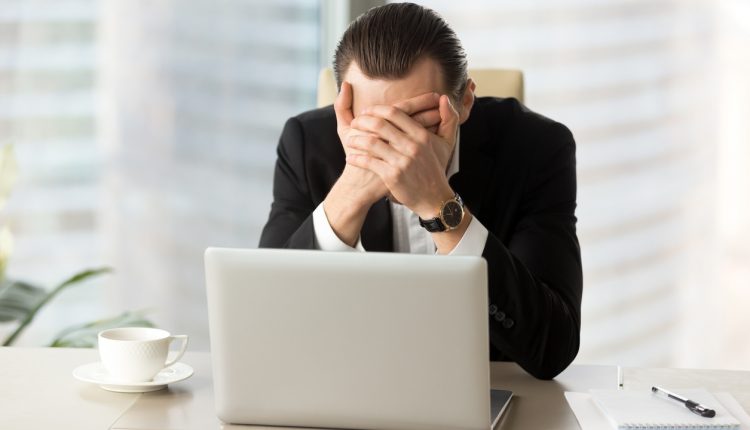 Against a backdrop of beleaguered Brexit negotiations, investors in the Assetz Capital platform are not hopeful of a national economic boost in the coming quarter, according to the Q2 Investor Barometer.

The peer-to-peer lending platform canvasses the views of its investors every quarter, and economic sentiment has remained broadly stable in Q2. Asked how the economic situation would impact their lives in the next three months, 59% said it would have no impact – up from 52% in Q1.

Stuart Law, CEO at Assetz Capital said: “This year’s Spring Statement appears to have brought little cheer, with more of our investors expecting further economic stagnation in the months to come. We don’t expect this to change for the better until the Brexit negotiations deliver something other than uncertainty. This should be a serious concern for the government.

“In the meantime consumers must grapple with levels of inflation that are outstripping effective interest rates. It’s no wonder alternative finance is surging in popularity with both businesses and consumers – the traditional financial systems are not fit for purpose with finance from banks to SME businesses reduced from £200bn to just £165bn over the last few years, and bank savings interest rates still languishing just above zero.”

Most Recent
By CEO Today On Jul 2, 2018
InvestmentinvestorsQ218QuarterStagnation
Share FacebookTwitterGoogle+EmailPinterestLinkedinTumblr