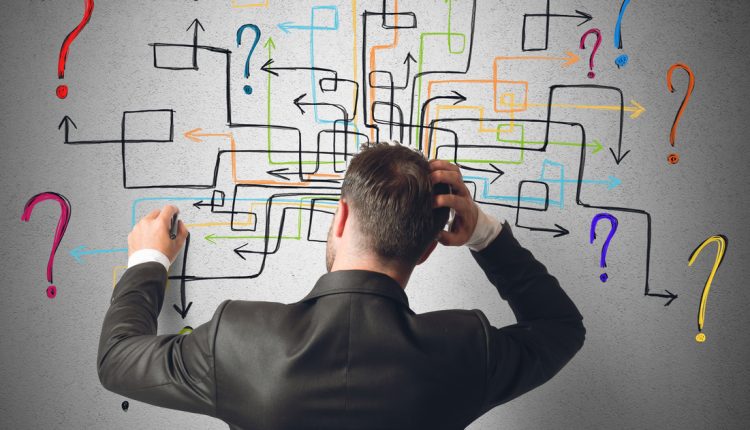 The number of failures of UK companies has risen 30.0% to 4,827 in the second quarter of the year, compared to the same period a year ago, according to the latest figures from Creditsafe’s Watchdog Report.

The quarterly Watchdog report, which analyses financial data across 12 UK business sectors, showed that high profile high street retail insolvencies, such as Poundworld and Bargain Booze, have added to the malaise, while 10 of the 12 sectors analysed by Creditsafe showed year-on-year increases in company failures.

This, in turn, had a knock-on effect on the volume of bad debt owed to suppliers of the 12 sectors, which increased by a staggering 307.0% to £2bn, compared to the same period a year ago. Large company failures leaving bad debt behind contributed to this alarming jump; as an example Maplin Electronics left £50m in bad debt to suppliers after becoming insolvent along with Café Pasta and Pandoraexpress both leaving £11m after closing their doors. The number of companies placed in the ‘very high’ and ‘high’ risk bands has also risen significantly by 16.1% and 30.1%, respectively. This is taking place in the context of reduced total sales, which have dropped across the sectors by 6.4% in the last three months to £6.9tn.

While the overall outlook is concerning, there are some positive indicators as the number of active companies across the 12 sectors rose by 14.7% over the last year to a total of 3.3m. Employment is also up by 13.1% across the 12 sectors to approximately 29.2m employees, despite the high business failure rates.

“The company failures we were discussing three months ago seem to have continued and set a worrying trend for the UK economy,” said Chris Robertson, UK CEO at Creditsafe. “Despite a few green shoots of growth in the first quarter of the year, it’s disappointing to see that across our 12 key sectors the UK is moving in the wrong direction yet again and continuing to add to levels of supplier bad debt.

“In the shadow of major collapses like Carillion and the uncertainty of ongoing Brexit negotiations, it seems that these economic traumas are having a significant effect on all corners of British industry. A 30.0% jump in company failures is certainly a cause for concern and companies need to be future-proofing their operations and protecting themselves from potentially damaging business endeavours.”