Is Obtaining Visas Via Investment a Problem? 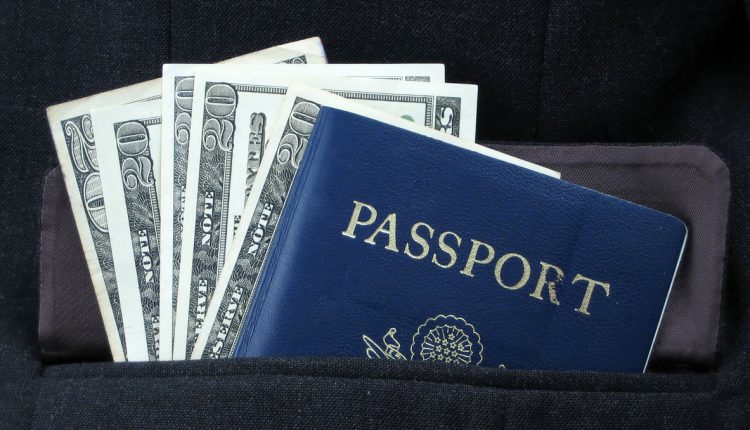 Economic citizenship, the process by which individuals can acquire permanent residency by investing into a country’s economy, is facing prejudice.

Two in five (42%) UK residents say that wealthy individuals should not be allowed to obtain citizenship in a country other than where they were born through investment migration. This is according to recent research carried out by the Investment Migration Council, which surveyed 1,000 UK consumers.

According to the research, disapproval is highest amongst older generations, with only eight% of those over 55 in favour of the Government’s Tier 1 Investor Visa programme. Whereas three in five (60%) of those aged between 18 – 34 believe individuals should be allowed live in a country other than where they were born through investment.

Nearly half (46%) of those surveyed were not aware government programmes, which grant citizenship in return for investment into a countries economy, even exist.

In the last year, over 355 applicants were approved for a UK Tier 1 visa, investing a minimum of £2,000,000 into the economy each. However, only 37% of respondents believe that granting citizenship to high net worth individuals benefits the economy and society. In addition to this, 35% thought it did not, and 31% remain undecided.

Londoners responded most positively towards investment migration, with exactly half of those living in the city believing the Tier 1 investment programme has a positive socio-economic impact.

Despite thorough due diligence put in place by every government that has an investment migration programme, 46% of those surveyed still question the validity of funds used to invest into a country’s economy.

Bruno L’ecuyer, CEO of the Investment Migration Council, which was set up to provide a global framework of standards for the citizenship by investment industry, says, “The industry needs to be built upon strong regulation to ensure it is recognised for the valid contribution it makes to strengthening economies. Our research shows that whilst those ‘in-the-know’ understand the valuable contribution investment migration has on economies, the wider public do not, and that sentiment can often dictate public policy and legislation that is not in the country’s best interest.”

In Greece, investor visas have generated €1.5 billion in fees, according to the Greek Department of Economy and Growth. Together with investments made into the local economy by new citizens, investment migration has been a key pillar for the recovery of the Greek economy.

In 2017, Thailand raised $20 million through its investor migration programme in a single fiscal year – a 64% increase from the previous year.

The world’s biggest citizenship by investment programme is in Cyprus. Since the country launched its programme, $6.6 billion has been brought in through investment. Latest reports state that investment migration programmes make up 16% of the Cyprus’ GDP.

According to the recently released rankings of the Henley & Partners – Kochenov Quality of Nationality Index (QNI), an index which ranks countries by their quality of life and opportunities for personal growth, France leads the list for the first time, knocking Germany off the top spot since the creation of the index. The United Kingdom is in 13th place, down from 12th last year, and with the UK leaving the union, further drops in the index are predicted to come.