Why Have Green Investment Levels Started to Fall? 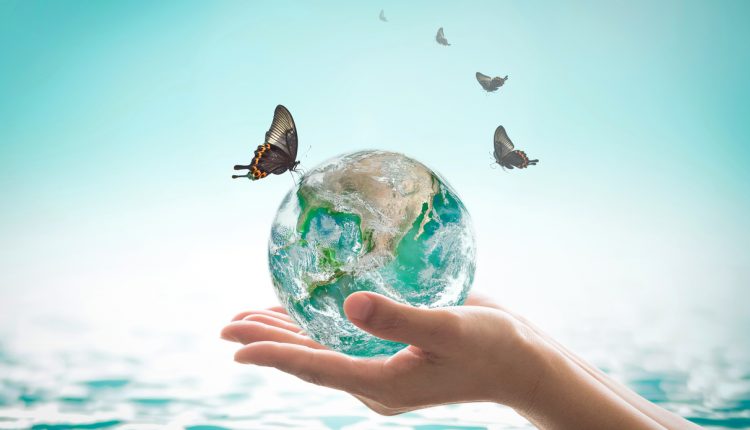 Sustainability and green finance remain at the epicentre of the commercial and investment world in 2018 as there is increased pressure and initiatives from governments on businesses with regards to their utility costs as well as savvy investors looking to expand their portfolios.

Green energy investments have already become commonplace in the business world during the course of the last decade, with this type of transaction typically delivering impressive returns across the board.

Despite this, last year saw green energy investments fall by nearly half in the UK, suggesting that this marketplace is fast approaching crisis point. But what’s behind this fall, and is it indicative of a long-term trend?

Why Have Green Investments Depreciated so Considerably in Recent Times?

In statistical terms, green energy investments fell by a whopping 56% in 2017, representing a seismic shift in the industry. This is despite the fact that sustainable schemes and assets of this type regularly deliver impressive returns of 9% and upwards, which should be music to the ears of ambitious investors.

Now, while it’s fair to say green investment initiatives are not without risk, the same can be said about every available market and asset class in the digital age. So, this alone is not enough to explain the decline in green investment rates, so we must look further afield for a comprehensive explanation.

According to the ‘Clean Energy Investment Trends report for 2018, one of the main triggers is the decision of the government to withdraw onshore wind and solar subsidies.

These initiatives have drive green investment opportunities in recent times, providing a clear incentive for new and experienced investors to commit their hard-earned capital.

Is this is Temporary Blip or Indicative of a Long-term Trend?

While this explanation makes perfect sense, the question that remains is whether or not this represents a temporary blip or is instead indicative of a longer-term trend?

In short, it’s believed that this significant policy shift from the UK government has had a short-term impact on the perspective of investors, who are striving to adapt to the green finance marketplace in a post-subsidy world. In fact, the Clean Energy Investment Trends report also revealed that the level of interest in UK renewables remains deceptively strong, with investors simply seeking out new ways of harnessing the potential of this marketplace.

Last year certainly saw investors develop a pronounced interest in diversifying their green commitments, perhaps in anticipation of the UK Government’s policy shift. As a result, the overall decline in green investment must be measured against a 33% increase in offshore wind deals, along with a growing interest in alternative, clean energy technologies.

The Last Word – Why the Future Remains Bright for Green Investments

While this trend is expected to continue into 2018, there’s no evidence to suggest that the recent decline in green investment represents anything more than a brief transitional period.

In fact, it’s likely that the equilibrium will be restored as the year progresses, with investors looking for ways in which they can leverage innovative and multi-technology projects in order to make subsidy free developments both viable and profitable in the future.

Even now, however, the clean energy market remains deceptively stable, and is already beginning to adapt to the harsh realities of a subsidy-free sector. This means that despite various challenges, green investment remains a viable market as 2018 progresses.