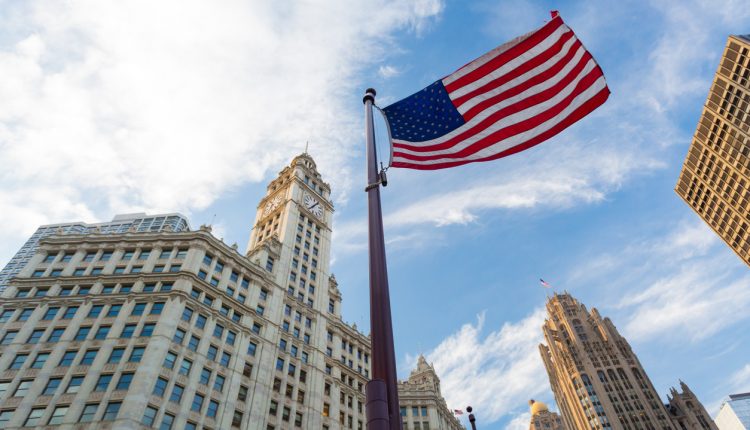 While he retains a strong voter base in the conservative heartlands of North America, the Presidency of Donald Trump continues to be defined by an excess of smoke and a seemingly endless hallway of mirrors. Nothing embodies this better than the former real estate mogul’s comprehensive tax reform plans, which has been presented as legislation for low and middle-income earners in the US.

While Trump’s estimates suggest that the typical American family will receive a tax cut of $1,182, however, it will also offer huge breaks to wealthier citizens and the largest corporations in the US.

In fact, Trump’s decision to slash the base corporate tax rate from 35% to just 21% represents the focal point of his proposed reforms, while it has already created considerable opportunities for entrepreneurs and investors alike. Here’s how.

How Does Trump’s Tax Reform Work and Who are the Initial Winners?

As well as slashing the corporate tax rate in the US by 14%, President Trump has provided sweeping tax reductions for special interests while also lowering the top federal tax rate from 39.6% to 37%.

Interestingly, the commercial tax cuts are permanent and will be sustained for the entire duration of the Trump administration and beyond, until the President’s successor proposes his own reforms in the future.

While this will benefit all businesses to some degree or another in the US, those currently paying an inflated level of corporation tax will be the biggest winners. So too will corporations that hold considerable amounts in overseas cash and investments, with both of these tax breaks offering natural advantages to some of the largest and highest earning companies in the world.

Take Apple, for example, who at the time of writing hold an estimated 94% of its $269 billion cash reserves in overseas balances. As a direct result of Trump’s tax reform, the CFRA estimates that the technology brand will be ultimately repatriate as much as $200 billion of this capital back into the US, while using the proceeds to buy back stock and boost its bottom line even further.

The same principle can also be applied to companies such as Amazon and Facebook, while JP Morgan analyst Sterling Auty has stated that US-based software stocks will also emerge as the largest beneficiaries of the tax reform. This includes prominent brands such as Intuit and Aspen Technology, who tend to have the majority of their revenue domiciled in the US and boast exceptionally high profit margins.

How will this Influence Investors?

Traders may be looking to take advantage of those companies that have benefited from the reforms, of course, and fortunately Trump’s legislation has provided clear and obvious benefits for corporations that meet certain criteria relating to their business model and infrastructure.

More specifically, there should be a clear focus on companies that boast significant cash holding overseas, as well as those that have naturally high profit margins.

This includes a large majority of businesses in the vast and diverse technology sector, with brands such as Apple able to leverage their infrastructure, international reach and inflated margins to benefit significantly from Trump’s multi-layered tax reform.