Which Are the Fastest Growing E-Commerce Markets in Europe? 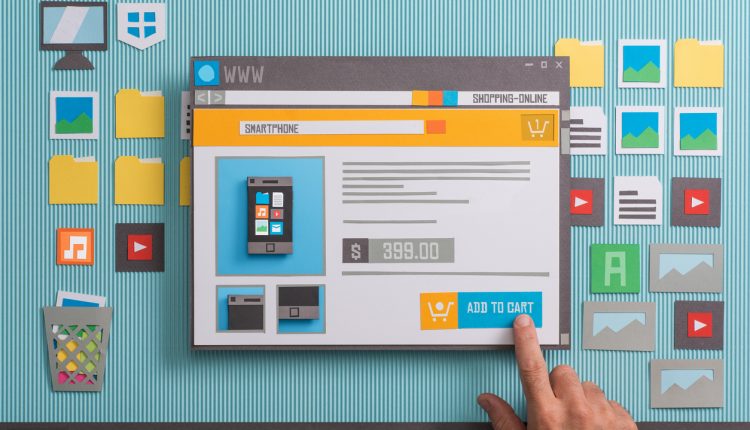 Figures have shown that the Netherlands (23%), Hungary (21%), and the Czech Republic (21%) are some of the fastest growing e-commerce markets in terms of percentage growth. The findings also showed that mature markets such as Portugal, France and Germany have also seen high growth in e-commerce payments at 16%, while the UK e-commerce market grew by 15%.

But only 7% of EU businesses sell cross-border within the union, according to Eurostat, despite the benefits offered by the single market, and despite the fact that 33% of EU online shoppers have bought something from an online merchant from another European country. These findings suggest that although there has been growth, a large amount of e-commerce opportunities are still being missed.

The payment specialists PPRO Group, is urging merchants that are not currently selling cross-border to stop missing opportunities to surpass competition and gain the attention of a wider market space. With a population of over 500 million, Europe is one of the world’s largest economies and a highly lucrative e-commerce market.

The growing acceptance and uptake of SEPA bank transfers and direct debits, along with the increasing sophistication of cross-border payments infrastructure, has made it easier than ever for merchants to expand into other countries within the European Single Market. Along with the advent of open banking, this is expected to promote the growth of single payments and the e-commerce market for the European Union.

Europe Day on 9 May presents an opportunity to celebrate the European Union for its achievements and its spirit of co-operation, despite the element of uncertainty that resides in the UK around Brexit. The UK will need to renegotiate 759 international treaties with 168 countries when it leaves the EU, casting a shadow of uncertain trading relationships between the EU and British businesses. The latest findings from PPRO Group however, demonstrate a clear opportunity for British retailers to explore selling to different European markets, once the UK finally leaves the EU.

With the culture of payments different in each European country, retailers must also consider adjusting their payment strategies for each individual market. If consumers cannot pay the way they want to, they will abandon the transaction and will choose to shop with a competitor, even if the retailer has a strong presence online or offers a high-quality product/service.

Simon Black, CEO of PPRO Group, said: “It’s been an exciting year for European e-commerce. In many markets, growth rates are in double figures. A year of solid growth and returned optimism has lifted consumer sentiment out of the doldrums and given people confidence to spend again.

“New payment methods and the increasing adoption of SEPA payment transfers have made it easier than ever for consumers to shop both domestically and cross-border. The adoption of PSD2 and the move towards open banking promises greater innovation and choice in payments, and will encourage greater cross-border ecommerce.”

The fastest growing e-commerce markets in terms of percentage growth, year-on-year according to the PPRO study are:

Sales & MarketingMost Recent
By CEO Today On May 22, 2018
Share FacebookTwitterGoogle+EmailPinterestLinkedinTumblr

5 Essential Tools to Improve Remote Working for Your Company

Could Coronavirus Trigger the Start of a Circular Economy?