The Future of the PR Industry 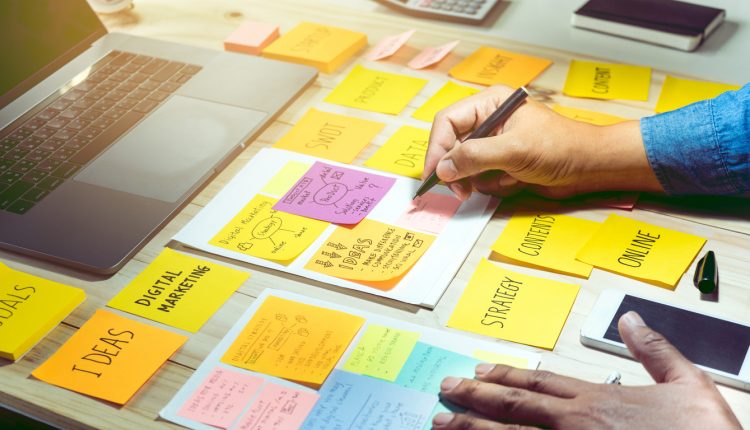 Beth Trier, CEO of Trier and Company, discusses starting her company and the future of the PR industry.

You began your career as a journalist. What made you move to the PR industry?

I began my career as Fashion Editor with the San Francisco Chronicle in the early 80s. The retail scene in San Francisco was vibrant at that time and I was so fortunate to land this position, as I had been living in NYC and wanted to make the move to the West Coast.

After a decade as a journalist, I was itching to make a shift from the world of fashion to the technology industry. I had interviewed Steve Jobs (Apple) and was fascinated, not only by him – but by this industry I knew so little about.

Traditionally, folks who leave the world of journalism tend to go into PR. After the Chronicle, I joined a boutique technology PR firm, Lois Paul and Partners, as an Account Supervisor. Two years later, in 1998, I joined the global PR agency, Burson Marsteller as VP of their Technology Practice, where I spearheaded primarily technology start-ups. In 2000, I took a leap of faith and left the agency world to work in-house at a start-up.

Unfortunately, my timing was not the best as, as we all know, the dot com crash happened in 2001. Upon leaving the start-up, I took the team I had put together and decided that we would do project consulting until the job market was in a better place. And with that – Trier and Company was founded.

Our first client out the gate was Accenture. And then, a few months later, Trier and Company landed several new clients. 17 years later, we now have a team of 18 people working in our San Francisco office and three people staffing our London-based office.

When we first started the agency – dedicated solely to technology companies – we were all about executing on PR. In 2009, we began to offer social media services. In 2010, we introduced content marketing services and then, in 2014 – digital marketing services. As our service offerings expanded, we restructured the agency into a practice model. Rather than a traditional agency with an Account Manager supervising the clients, we developed a practice model where the various practice leads interacted with the clients on questions and campaigns specific to the practices. This way, the client has immediate access to the people managing the initiatives and also, Trier isn’t running around, on the client’s time, finding answers.

The most significant changes we’ve seen in the PR world in the last couple of years has been the move from silo-based communications to what we call ‘integrated communications’. No longer is PR the mighty answer to all brand awareness. Rather, it’s all about integrating all facets of communications – content, social, digital and thought leadership – into the services provided to the client.

Every technology company has a story to tell. And every technology company has the capability to become a media company. With branded content, the company can control the narrative. And with social and digital – every company can shape its influence to targeted audiences for the most impactful ROI. At Trier and Company, we build brands and solve real business problems. We have a deep bench and a broad range of skills and expertise, ensuring that we complement client teams in the most effective way possible. We help clients shape markets, outshine competitors and connect with the audiences and influencers who fuel business growth.

What’s the future look like for agencies such as Trier?

Over the next decade, I’d put my money on the fact that I don’t think anyone will use the term ‘public relations’. Rather, integrated communications or digital PR will be how agencies describe their core functionalities. PR and marketing will become dramatically more aligned in the near future. If we think about it, how many PR agencies solely offer PR as a single service at the moment? Like many business and industries, digital is driving public relations. The most important trends that are affecting public relations are all digitally focused. Online visibility is key.

At Trier, a huge amount of effort on behalf of our social and digital practices are now able to listen to social, and market to audiences in real time, as there are always new digital platforms to communicate through, and much more. Digital is certainly improving the quality of public relations. We dread having to write press releases and as a matter of fact – we try to steer our clients away from doing press releases. Rather, our content marketing practice develops content that engages the clients’ customers directly. By integrating content across social channels, combined with SEO best practices and placement of paid media – the role of the traditional PR agency is not the one who just delivers remarkable work, but whose work’s remarkability clearly drives bottom-line results. At the end of the day, what we focus on at Trier is impacting the bottom line for a client’s business. Data-driven decisions based on analytics support our efforts.