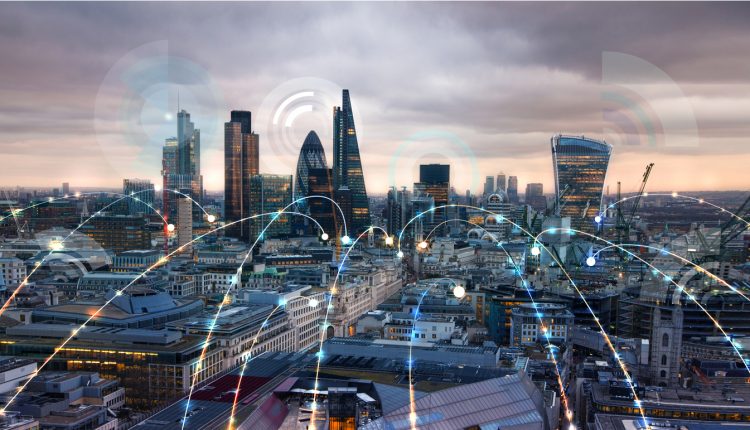 Geneva is once again the most expensive location in Europe for business travellers according to research by global mobility experts, ECA International. On average, the total cost of a standard business trip to Geneva is GBP 554 a day, compared to GBP 448 in London.

“Swiss cities once again dominate the most expensive places for business trips in Europe, with five different locations in the top ten,” said Simon Franklin, Daily Rates Manager at ECA International. “Switzerland has always been an expensive nation for business travel, and this year is no different as the Swiss franc has performed very strongly.”

Updated annually, ECA’s Daily Rates report reviews the average costs for hotel accommodation – which makes up the bulk of any daily allowance – as well as meals, drinks, laundry, taxi transport and daily essentials. This information is used by companies to determine daily expense allowances for staff undertaking international business travel.

London meanwhile has seen a drop in the rankings, as have all the UK locations included in the list. The UK capital has dropped out of the top ten most expensive locations in the world for business travel, overtaken by Monaco, Basel and Paris this year. London is now also in sixth place in Europe, down from third the year before.

Franklin said: “Whilst the price of business travel to London has remained relatively static over the past few years, the strong performance of the euro in the past year has seen costs in other cities such as Paris and Monaco overtake the UK capital. The cost of business travel in the UK overall has continued to fall, with every surveyed UK location seeing a drop in the table.”

New York is the only location in the world more expensive for business travel than Geneva. A business trip to New York costs GBP 611 a day on average

Franklin said: “The high demand for hotels in New York is reflected in the premium rate that rooms are currently charged at; averaging GBP 392 per night at a 4* hotel. The high cost of hotels and transport, as well as mandatory 15-20 percent tipping policies during meals out, contribute to the US city being the most expensive in the world for business travel.”

The Secret Behind TikTok’s Rapid Growth