Is It Too Easy to Get into Debt? 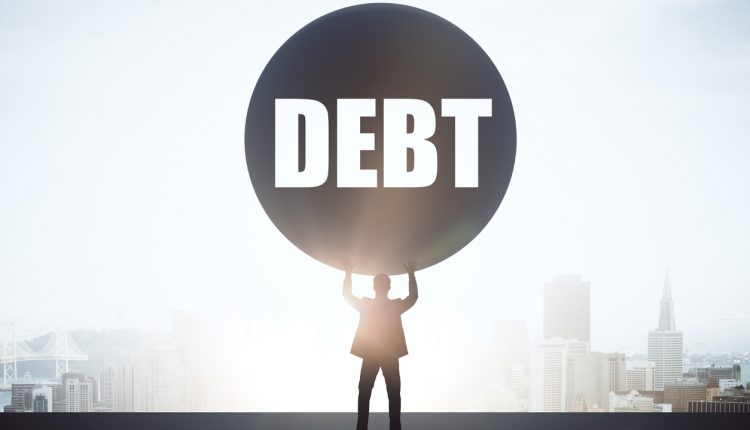 Online research from TDX Group, an Equifax company, reveals that 45% of people think it’s too easy to get into debt, with a further 20% stating that banks and other lenders need to be stricter about the amount they lend to consumers.

The survey, conducted with Gorkana, also highlighted that 68% of people think a monthly debt repayment of more than 10% of their salary would be unmanageable. When asked what they would be willing to forgo to help pay off their debt, almost a quarter (24%) said they wouldn’t be willing to sacrifice buying a new car, new clothes or a holiday in order to help pay off a debt.

A quarter of consumers (25%), with a current loan, view unexpected bills as the biggest threat to managing payments, while 20% see increased living costs, such as food and rent, as the main risk. If their debt was to become unmanageable, over a quarter (27%) of people would turn to their friends and family for help; almost a third of women (32%) would opt for this, versus 22% of men.

When asked about paying for banking services, 83% of respondents wouldn’t pay a monthly fee to their bank to benefit from lower fees for overdrafts and overseas spending. Nearly half (47%) aren’t willing to pay any fee and believe bank accounts should be free.

Richard Haymes, Head of Financial Difficulties at TDX Group, said: “Personal debt is continuously on the up in the UK and its increasingly important consumers are aware of their debt levels, only taking on loans they can afford to repay. The high number of consumers who think it’s too easy to become saddled with high levels of debt, illustrates banks and other lenders still have their work cut out to ensure they only lend to those who can afford it.

“The responsibility to limit debt must also fall on the individual. Education is essential; although it’s encouraging consumers recognise that repayments exceeding 10% of their monthly income would be difficult to manage, many need to rethink their spending priorities to better manage their debt.”