How Are Half of Small Businesses Operating in the Red? 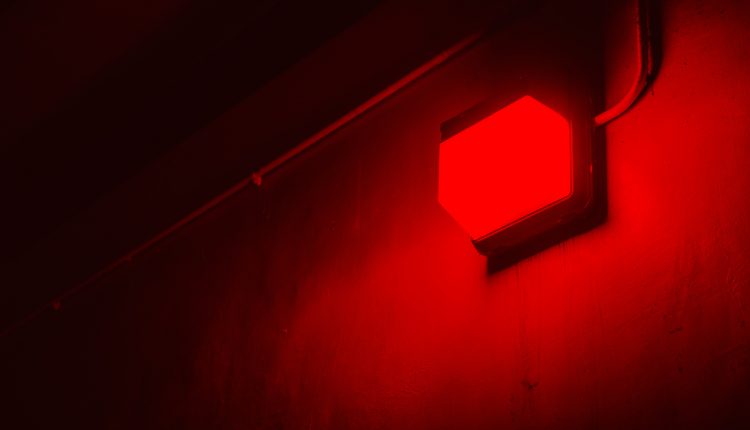 New analysis from data selected from 250,000 SMEs has found that on average fewer than half of UK small businesses (49.9%) were operating in positive cash flow in 2017.

The indicator showed that over the past year, 30-day invoices were on average paid after 40 days nationwide, but the UK’s biggest businesses (FTSE 350) delayed payment to SMEs by 16 days beyond terms (averaging 46 days).

According to the data, in 2018, the national average to get paid has increased to 42 days, putting strain on already cash-strapped SMEs. The index reveals that small businesses experience the tightest cash-flow squeeze in the first quarter of the year, dipping to a low of 46.4% in January 2018. Over the past year, cash flow positivity hit highs of 51.7% (October) and 50% (November).

The Small Business Insights index from cloud accounting software company Xero has been released alongside an investigation into FTSE 350 sector payment habits, which has singled out a ‘watch list’ of consistently late paying sectors that are putting extra strain on small business cash flow. Topping the list were Food Producers (averaging 60 days), Construction and Materials (averaging 57 days), and Household Goods (averaging 53 days).

FTSE 350 companies in the Pharmaceuticals and Biotechnology sector were revealed to pay the most inconsistently, with invoices being paid an average of 47 days in 2017 – with a high of 68 days in June 2017.

With the Government vowing to eliminate “the continuing scourge of late payments”, experts on the Small Business Insights panel warned of the importance of protecting small businesses from the impact on cash flow and the overall economy.

Vicky Pryce, economist and previous Director General for Economics at the Department for Business, Innovation and Skills, commented: “The impact of late payments on the economy cannot be exaggerated. Work done by the European Commission looking at both business to business and government to business payments found that late payments were directly associated with worsening firms’ cash flow positions, and particularly for smaller firms.  Many are left with no option but to request extensions of overdraft facilities and increases in their financing costs and in bank borrowings. Late payments prevent the economy from reaching its productive potential.”

In recent days, The Small Business Commissioner Paul Uppal has been quoted referencing the potential for harsher penalties for big business who disregard payment terms, saying “I’m not saying we can’t change the culture [of late payment] just by having conversations and highlighting issues, but we cannot deny the reality – the ability to fine would bring more gravitas to the role.

Commenting on the Xero Small Business Insights data, Paul Uppal said: “Small businesses are crucial to the health of our economy so it is vital that they feel supported in all areas, but particularly in the fight against late payments. My role as Commissioner exists to help small businesses get paid on time, and while the Government works on measures to address the late payment epidemic, businesses should not be afraid to come to us for help. Now is the time to make Britain the best place for entrepreneurs to flourish.”

Xero UK’s managing director and co-founder Gary Turner, commented: “Small businesses are the backbone of the British economy, however there is little by way of accurate and timely statistical insight into their health and productivity.

“It will get people talking, creating new ideas and driving for growth – and that is where future success lies.”