Global Approach Is the Only Way to Address Money Laundering 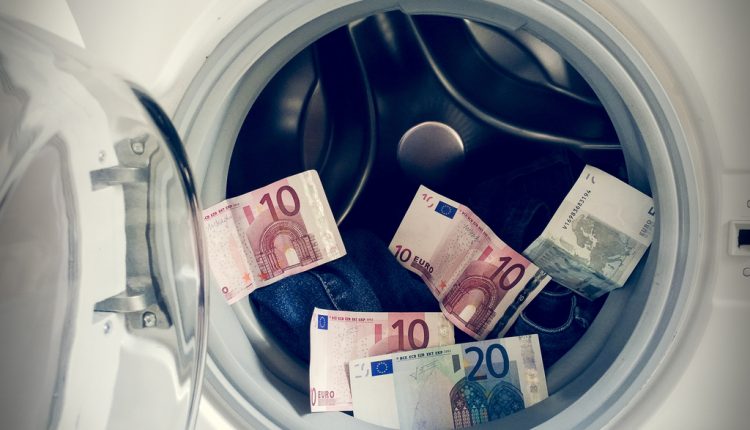 Banks are spending $20 billion on compliance in an effort to combat money laundering, yet only one% of illicit financial flows are seized by authorities every year. While regulations have been introduced to crack-down on money laundering, so far they have had a limited effect.

European countries have collected data on numerous suspected money-launderers and terrorist financiers, but currently cooperation between countries is minimal. Uncertainty around Brexit threatens to further diminish this.

This is a particular problem for Britain, with 65% of all suspicious transactions coming from the UK and the Netherlands alone, according to figures from Europol.

According to identity verification experts Trulioo, it’s clear that a secure, reliable global solution is required to fight money laundering and the financing of terror.

“A particular focus must be put on collaboration between policymakers, regulators and governments to leverage new technology and close gaps and loopholes,” says Trulioo’s General Manager, Zac Cohen.

“International threats from money laundering and the financing of terrorism are constrained by a national approach. The data that European governments and companies hold on their citizens and consumers serves little purpose if kept in siloed departments. Uncertainty around the UK’s future relationship with the continent post-Brexit only intensifies the issue,” he continued.

“Leveraging, shared technologies and data can help bridge the gap and sharpen our skills to fight against money laundering. With that said, one of the most important factors is ensuring these technologies share information securely, especially on such a large scale.

“By working together to develop a global solution, we can make the whole much more than the sum of its parts and get out of the position of always playing catch-up to criminals.”