Could a 10,000 Grant Help Young People Start Their Own Business? 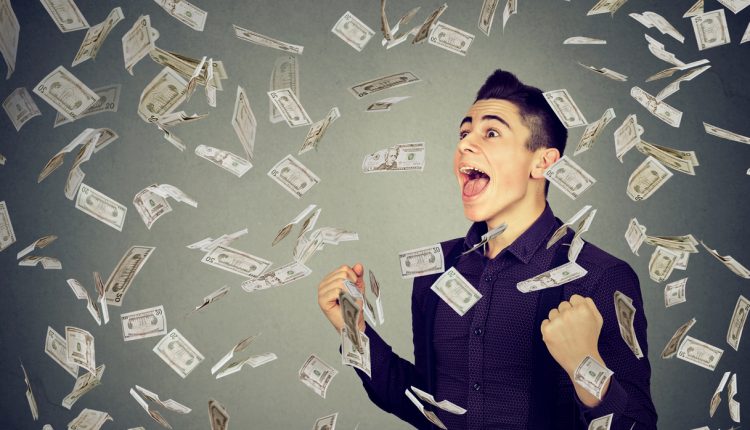 A British think tank believes that a £10,000 payment to people at the age of 25 could help young people expand their careers and start their own businesses.

The Resolution Foundation is committed to improving the quality of life for those in low to medium income families. The organization feels that amendments to the tax system, as well as a substantial payments being made to millennials, is needed to heal the intergenerational divide.

The independent think tank, which was established in 2005, has suggested that the new payment would be funded by a newly issued ‘lifetimes receipt tax’ that would replace the current inheritance tax.

While there is plenty of variation in terms of the costs associated with starting a business depending on size and industry, a 2016 survey by Geniac found that the average UK startup will spend £23,000 during its first year.

This figure suggests that a £10,000 cash boost would be significant to entrepreneurial youngsters keen to get their business idea up and running and in action.

Kennedy Zvenyika, Managing Director of GIC Capital said: “The costs associated with launching a new business are high, which for many millennials is enough reason to give up the idea of going through with it.

“This is something that needs be addressed, especially as the younger generation are brimming with ideas and value creativity and the ever-important role of technology much more than their older counterparts.

“Starting a business younger means less time to save, so receiving a cash boost would certainly take some of the pressure off those just starting out.”