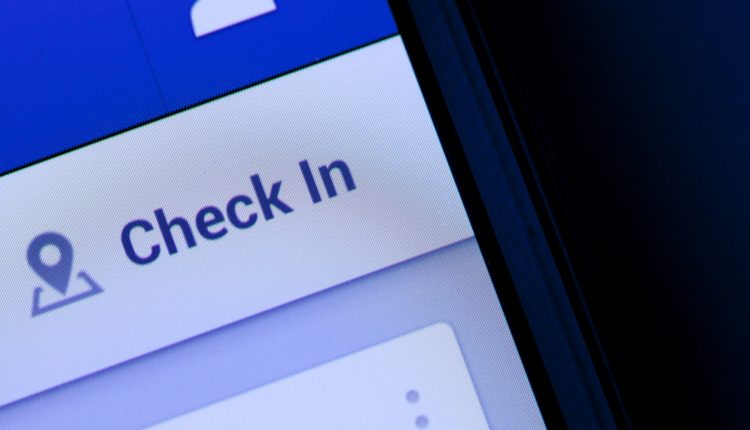 The Cambridge Analytica scandal reveals a clear gap between policy and enforcement among tech companies, according to Vincent Desmond, CEO of the Chartered Quality Institute.

According to Mr Desmond, the latest revelations regarding Facebook and Cambridge Analytica are likely to be the tip of the iceberg when it comes to the mismanagement and misuse of personal data.

He comments: “The technology sector, and in particular social media companies, has grown rapidly in recent years. As a result, the checks and balances that would normally be in place in more established businesses and sectors are unfortunately lacking.

“Facebook has fallen foul of an age-old issue, namely that policies have been put in place, without any real thought as to how they will be enforced. The fact that Cambridge Analytica was allegedly able to export and exploit data for political gain is disquieting, but potentially of greater concern is the fact that there are tens of thousands of similar acts occurring daily across a range of digital channels, which should be subject to the same types of policies.

“In effect, Facebook and other fast-growing technology companies are admitting that they have no idea if third party organisations are handling data as they should be.”

He continues: “There is a clear failure on behalf of data controllers, such as Facebook, to audit the way in which information is being used by third-party data processors. There is also a failure to put in place the quality assurance measures that would prevent these issues from occurring in the first place.

“Facebook and other social media firms must now demonstrate how they can establish the right policies and ensure their rules are being followed. Without this they cannot hope to rebuild trust amongst consumers, businesses and society at large.”